At 20, he moved to Copenhagen to attend the School of Arts and Crafts, pursuing a career as an architect. In 1940, Wegner began designing furniture with esteemed colleague Arne Jacobsen, and at the same time, began working with master cabinetmaker Johannes Hansen. Both endeavors brought Wegner further into the world of modern design in Denmark.

Wegner opened his own drawing office in 1943 and began drawing the first of some of his most famous chairs. In 1950, he designed his most successful chair of all time, the Wishbone Chair produced by Carl Hansen & Søn. By his death in 2007, Wegner had designed upwards of 500 chairs, over 100 of which were produced en masse.

Today, Wegner is known as "The Master of The Chair" for his timeless designs, famous for integrating perfectly executed joints with exquisite shapes. Wegner's constant curiosity and deep respect for wood and its natural characteristics made for some of the most iconic mid-century furniture designs, making him a driving force behind Danish Modern. 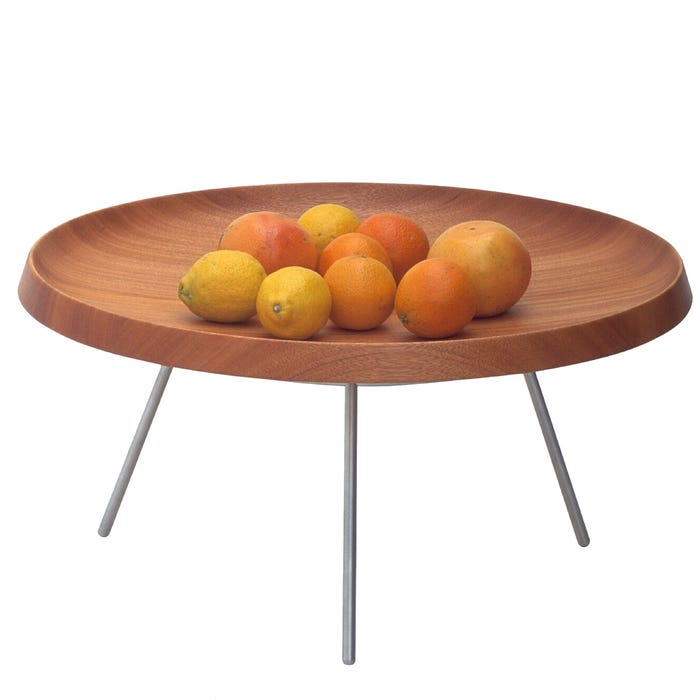 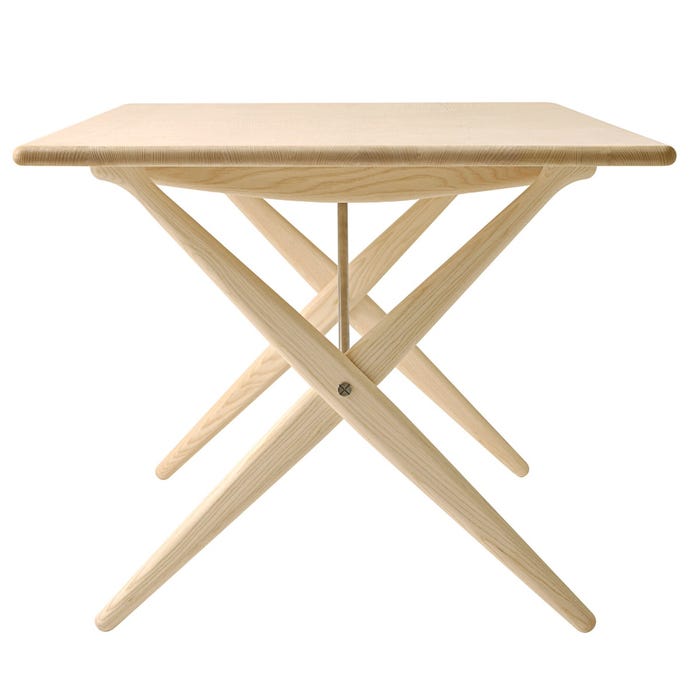 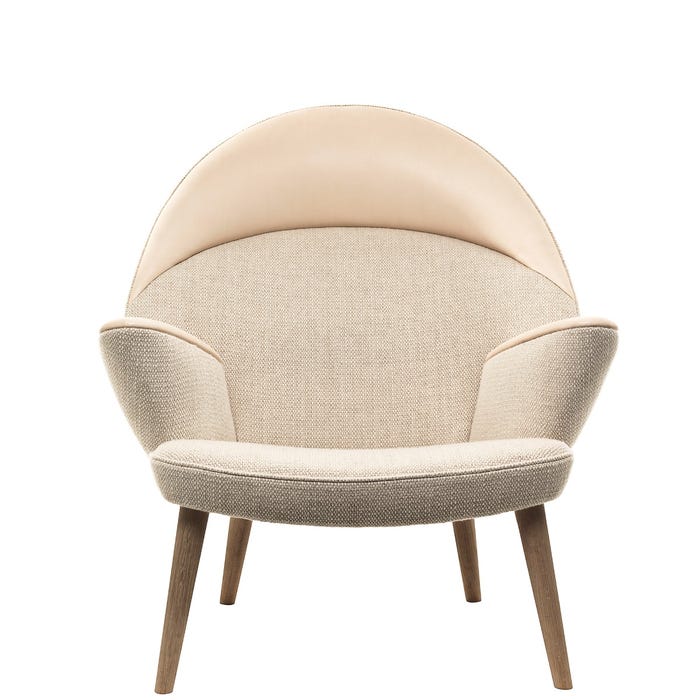 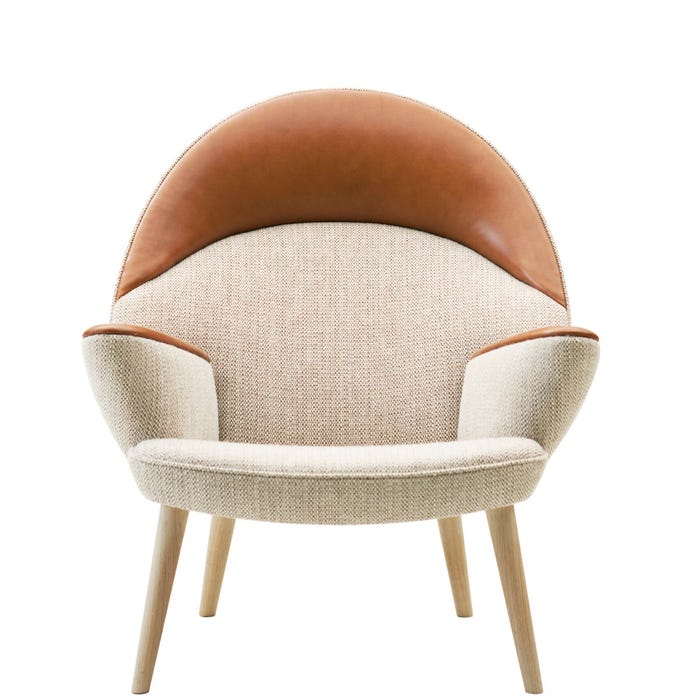 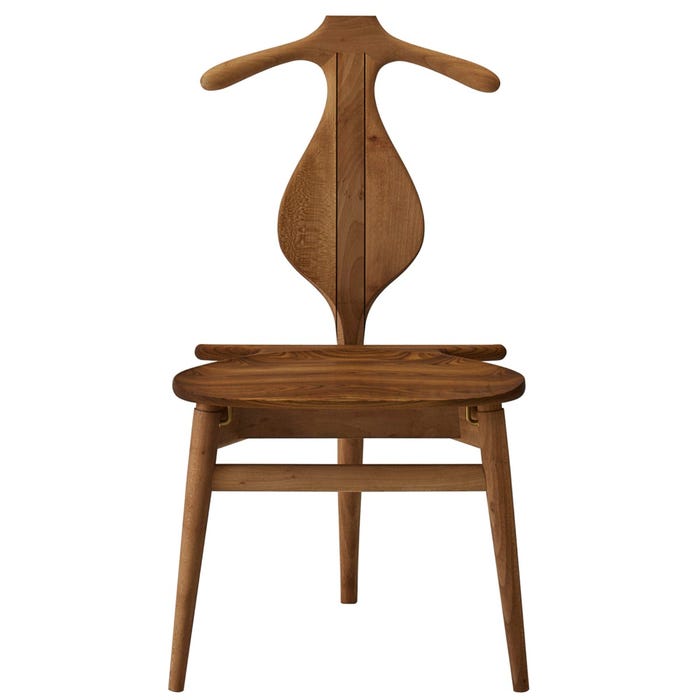 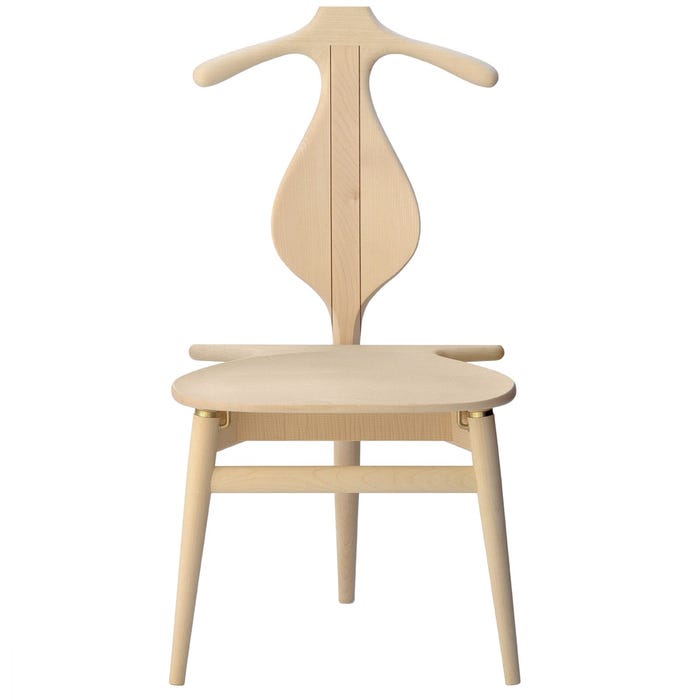 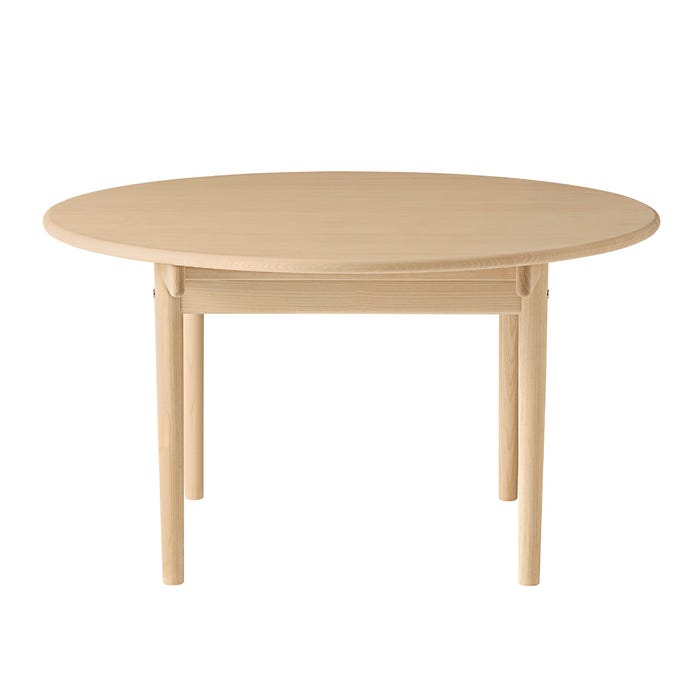 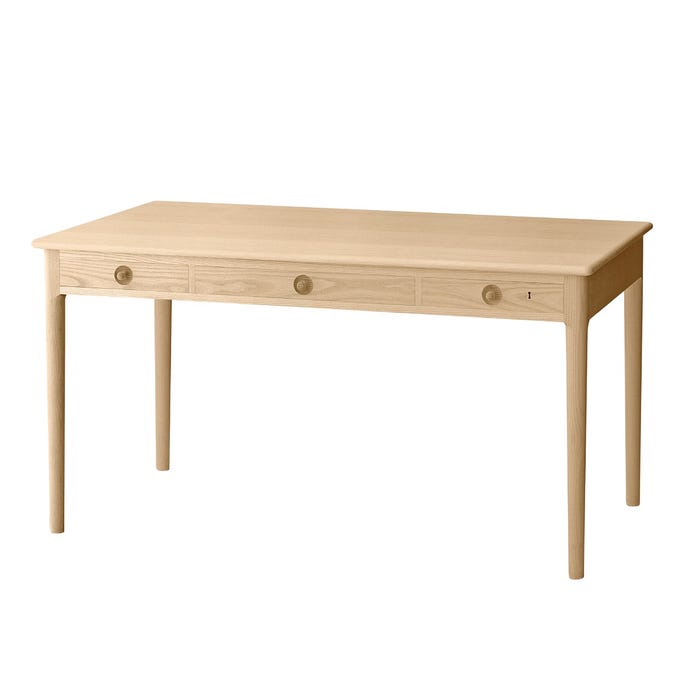 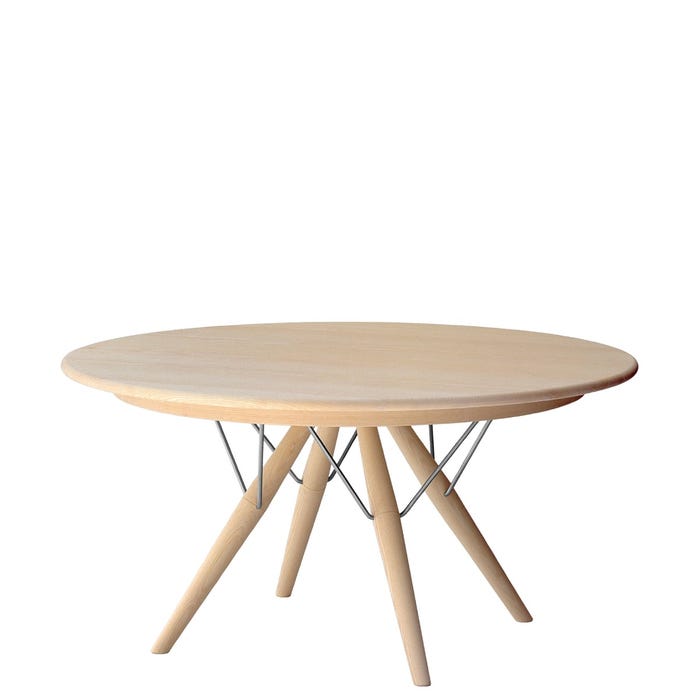 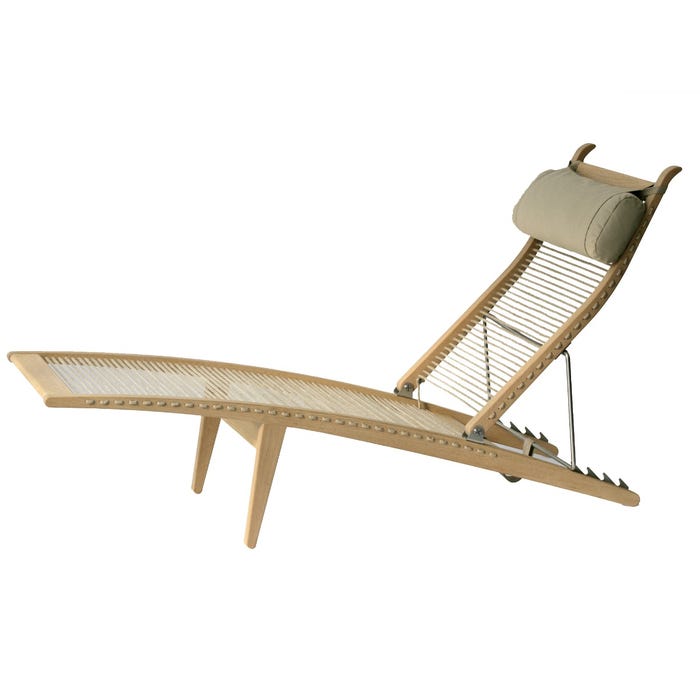 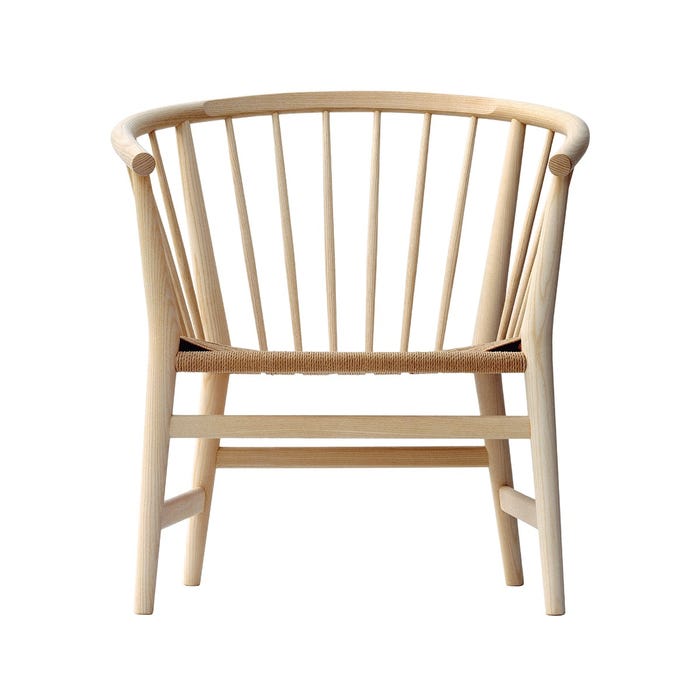 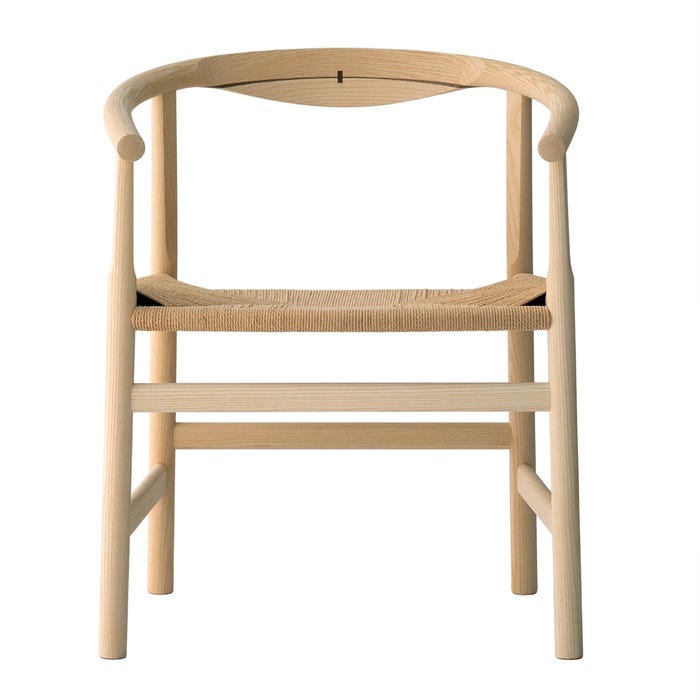 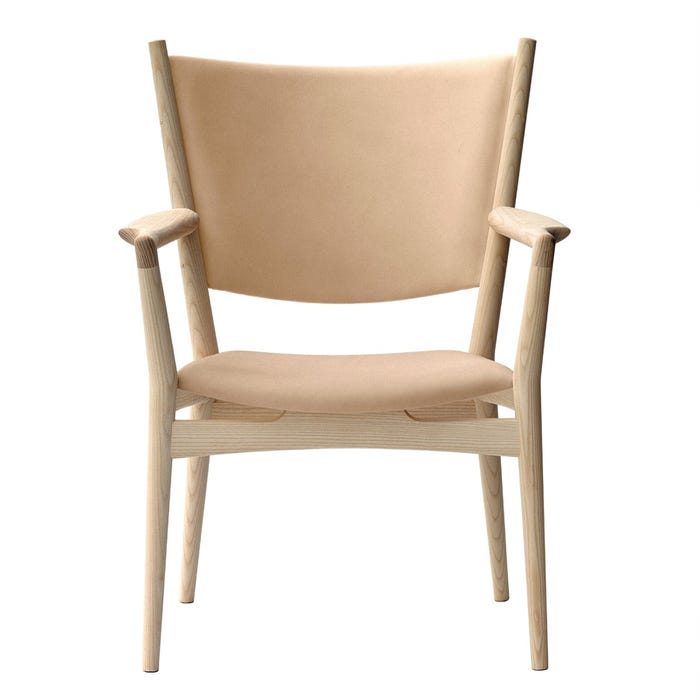 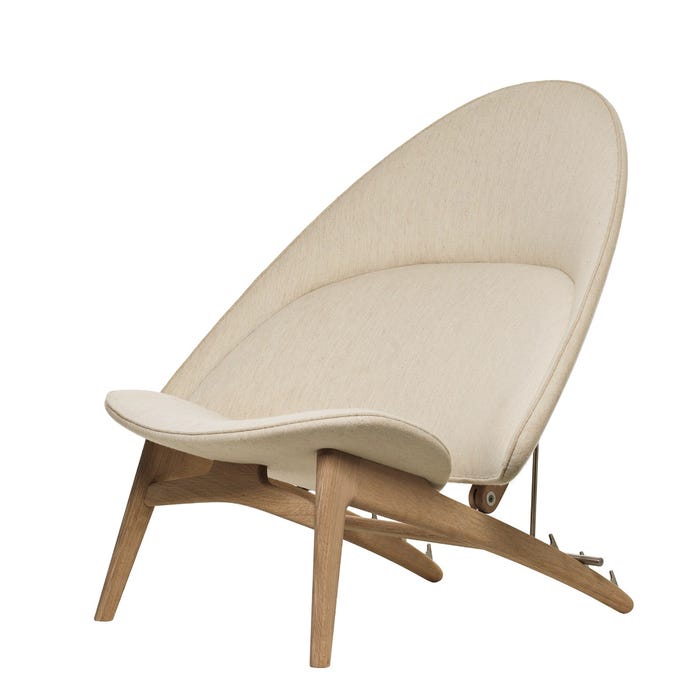 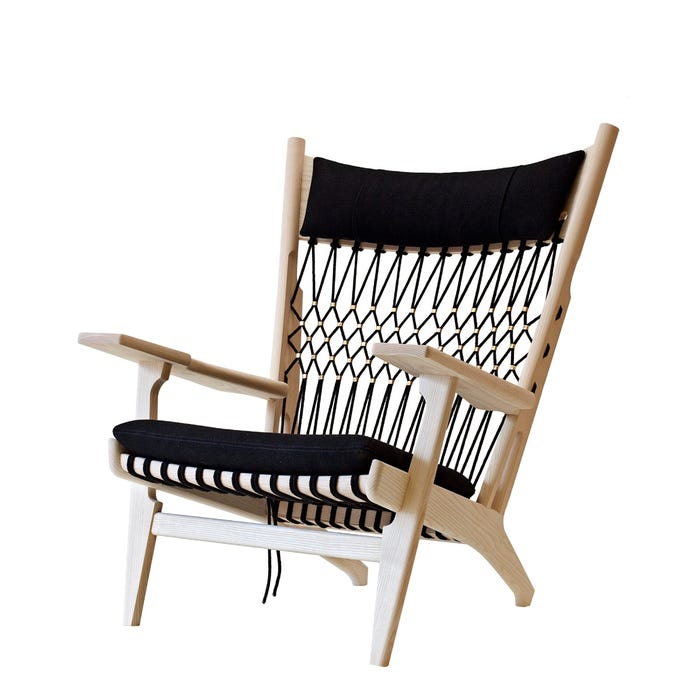 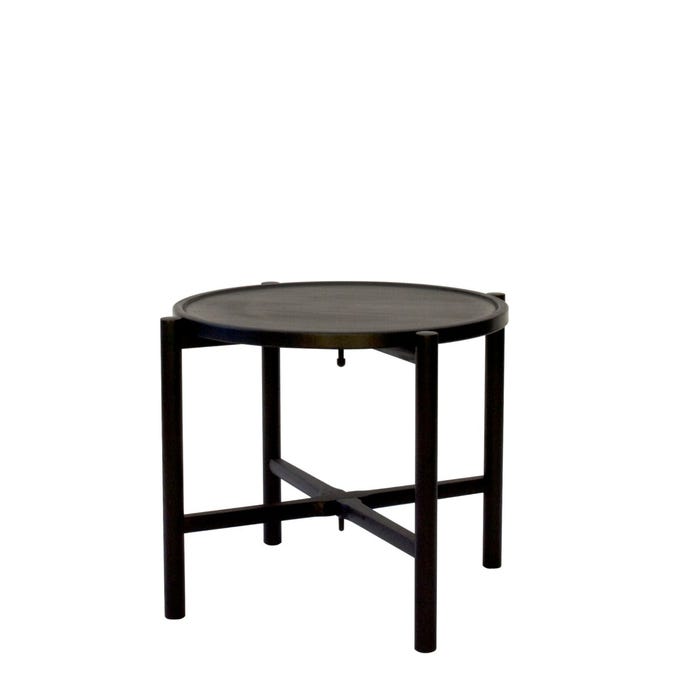 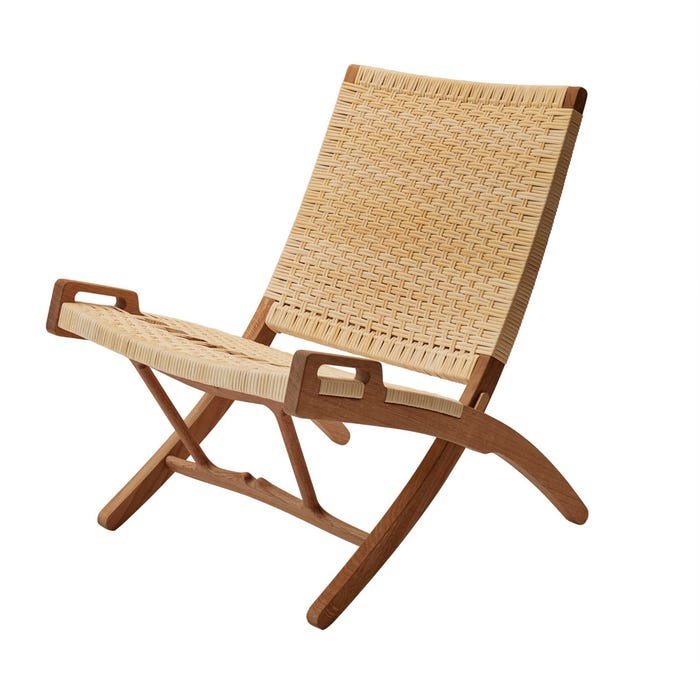