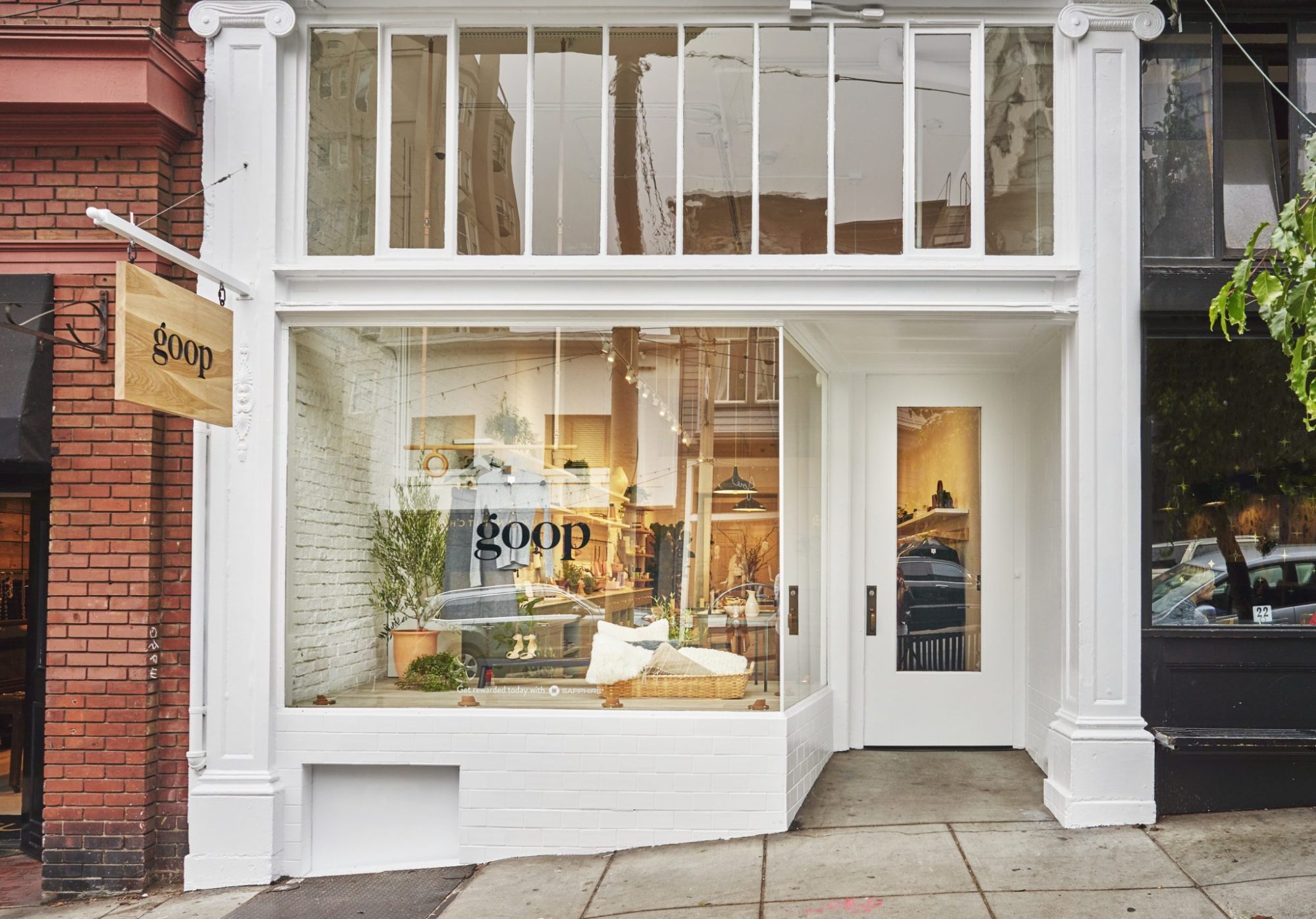 A project we have for you this week is none other than the opening of another store in the Goop empire, further solidifying their hat in the experiential retail ring. It's always a pleasure to watch Ronen Lev's work and even cooler when it's for a brand we all enjoy. This time Goop's storefront presence is taking on the Bay Area in San Francisco's Pacific Heights neighborhood.

And the masterminds behind this new space, Ronen Lev, are two women who want to make design accessible in every way: prioritizing functional design that improves life through their interior work and beyond. Together the team of Christina Akiskalou and Jessica Wilpon Kamel work out of their NYC studio with years of design, interior architecture, and promoting product craftsmanship at the foundation of their firm. 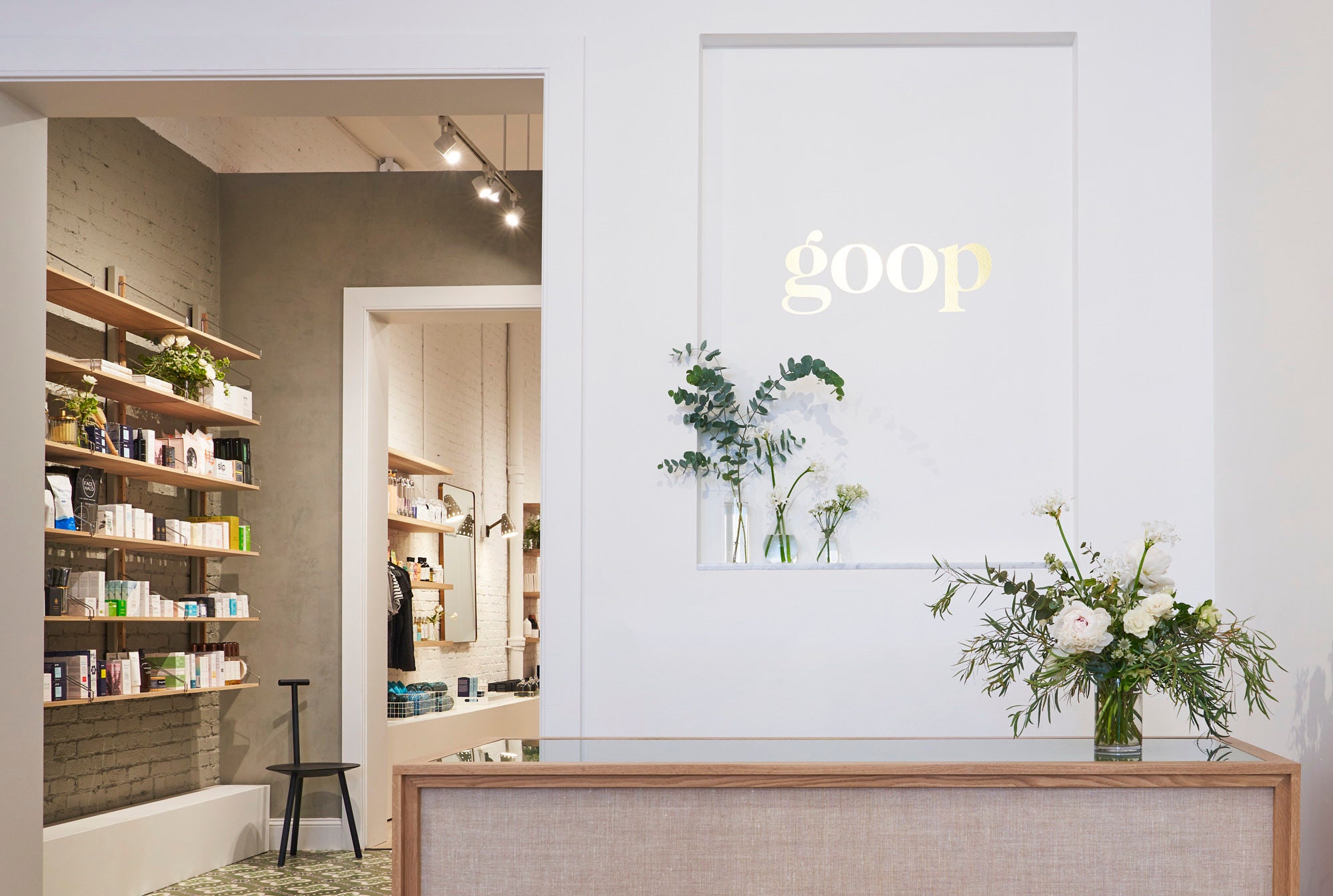 Ronen Lev has done other work for Goop before – like their market in Nantucket or their most recent pop-up in Palm Beach, Florida. Outside of the Goop universe we particularly love this Hamptons home they worked on, classically modern but with the laid-back vibe Amagansett is known for. 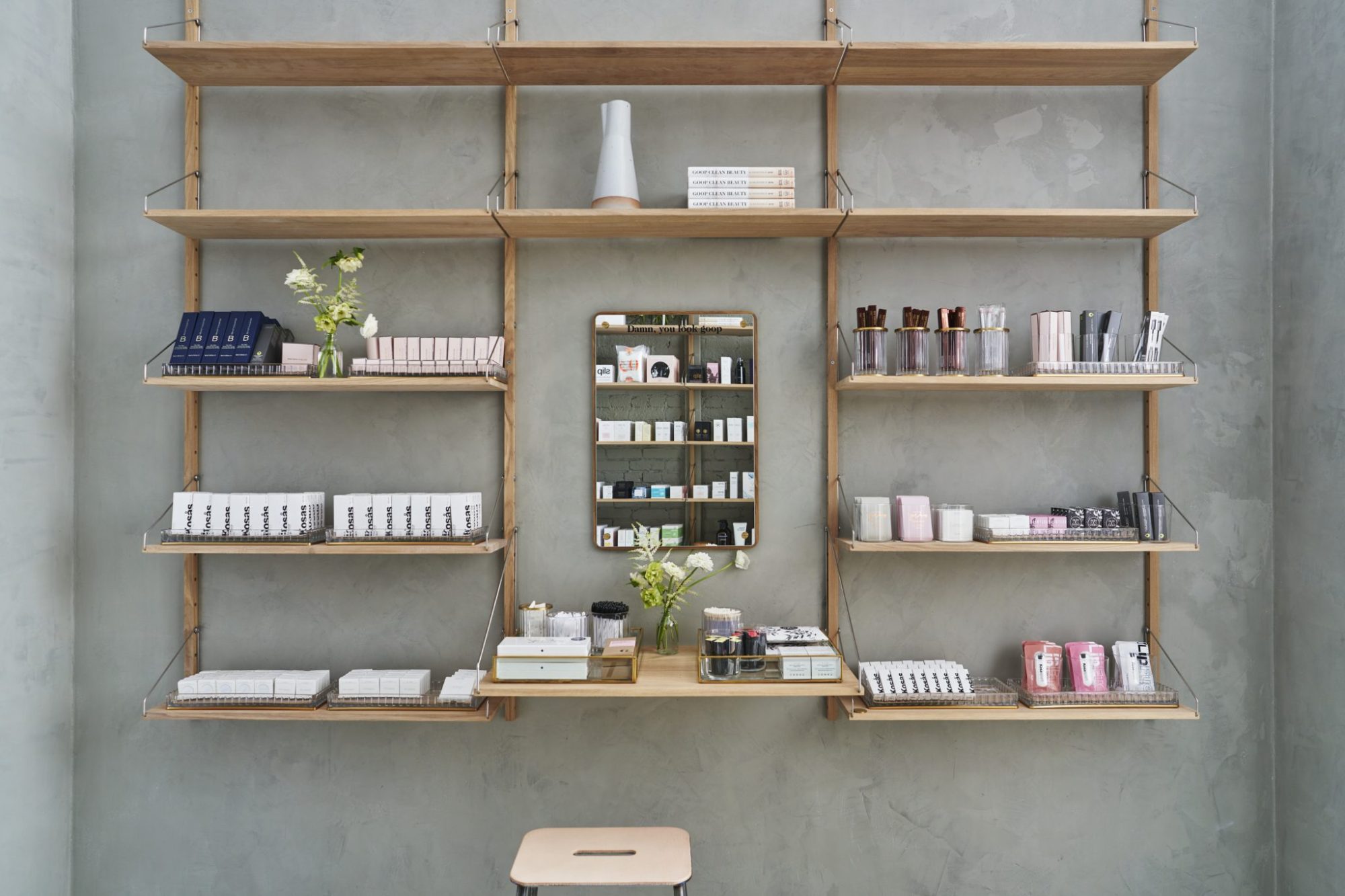 >Ronen Lev's work is an approach of warm minimalism – timeless but not unapproachable. Every design decision is intentional, down to where to place hooks on a wall. 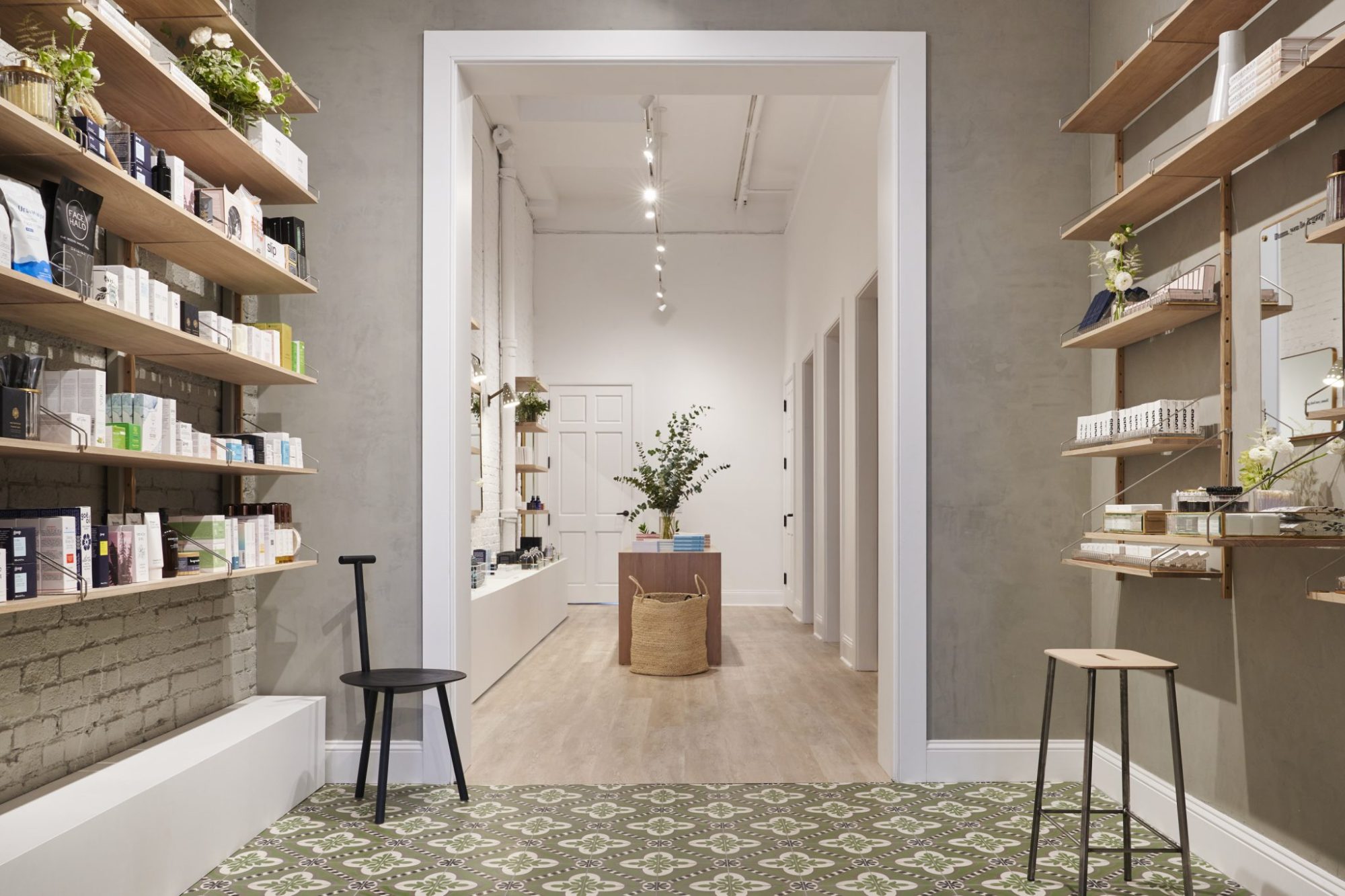 You spot the Adam Stool?

This is Goop's fourth permanent store and first official store in San Francisco where they drew inspiration from Californian homes and greenery of the Bay. The duo says, "We wanted the store to feel free from complexity, opting for quality and refined simplicity over adornment so that everything in the store appears honest, thoughtful and beautiful." 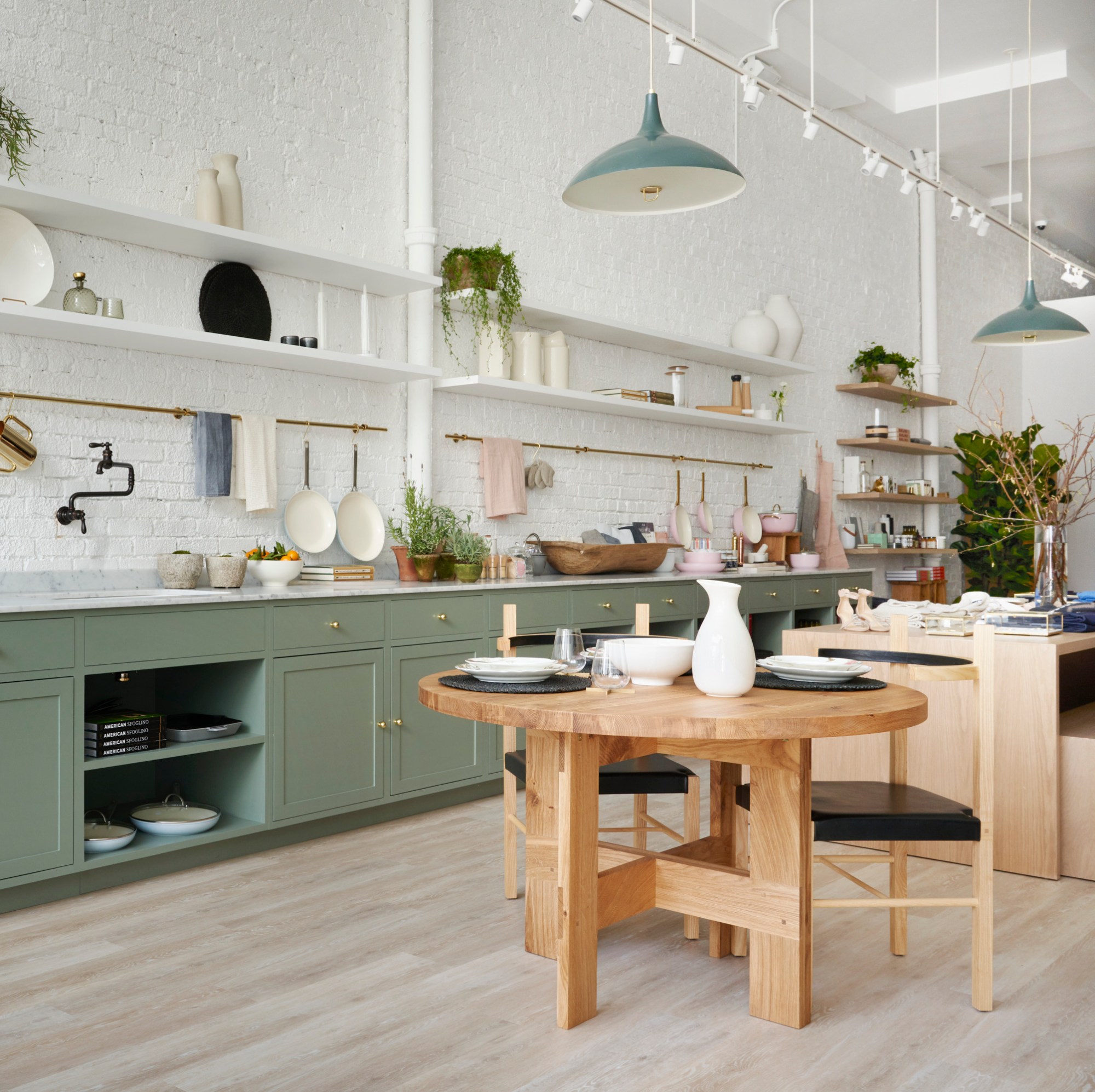 Tons of Frama was used throughout the space and we were especially excited to see our new favorite piece, the Farmhouse Table.

And we were thrilled to have our Wave Bookcase featured as part of the installation, maybe we're biased but we think there's no better home for some jewels. 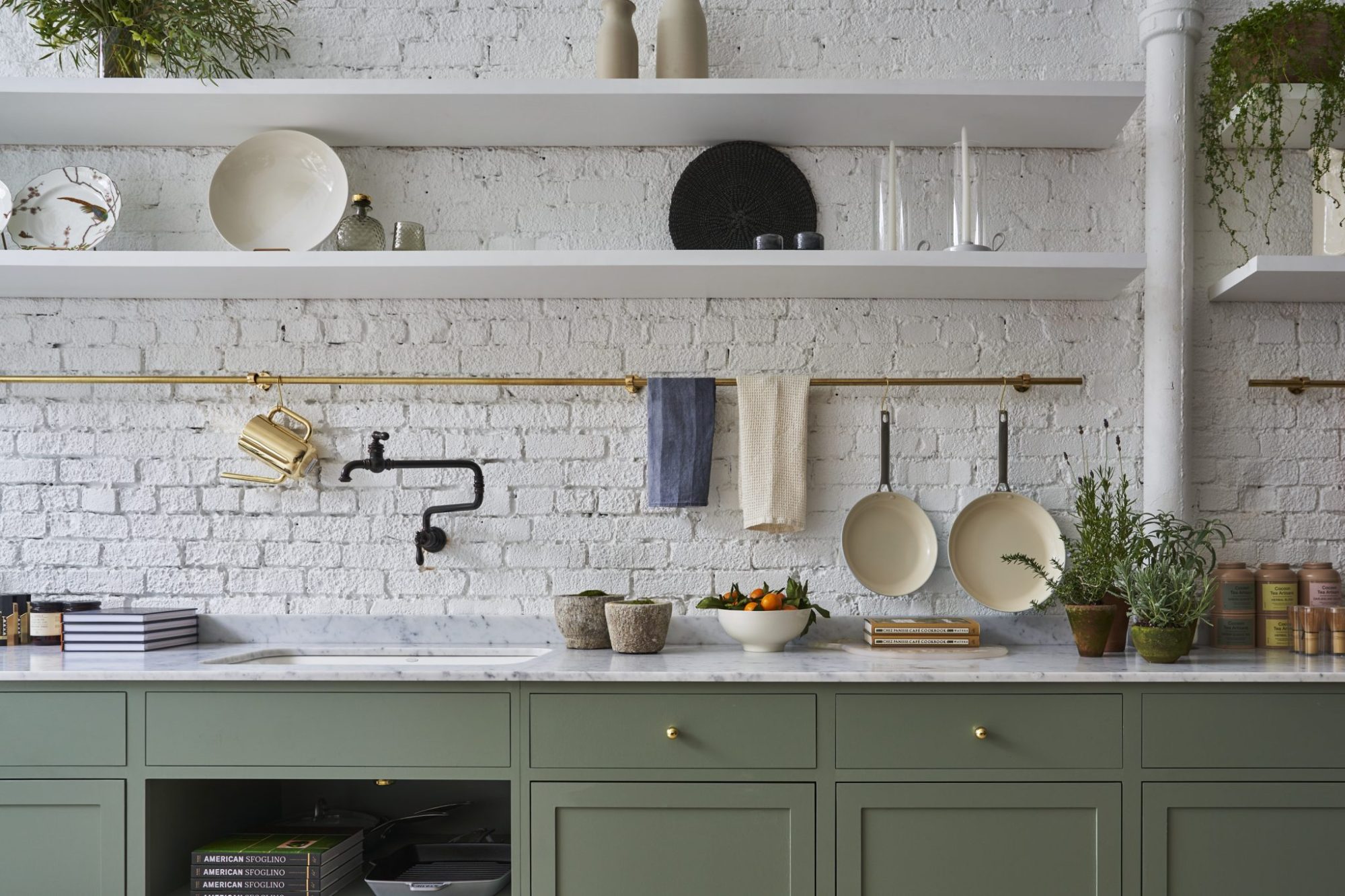