Poul Henningsen, also known as simply PH, was born in Copenhagen by the famous Danish actress Agnes Henningsen. He never graduated as an architect but studied at The Technical School at Frederiksberg and then at Technical College in Copenhagen.

He practiced traditional functionalistic architecture, but over the years, his professional interests changed to focus mainly on lighting. Henningsen devoted most of his life to understanding light, and his greatest discovery was his world-famous three-shade system in 1926. He based his three-shade design on a logarithmic spiral to make optimum use of the light source.

He also expanded his field of occupation into areas of writing, becoming a journalist and an author. For a short period at the beginning of WWII, he was the head architect of the Tivoli Gardens project in Copenhagen. But like many other creative people, he was forced to flee Denmark during the German occupation but soon became a vital part of the Danish colony of artists living in Sweden.

His lifelong collaboration with Louis Poulsen began in 1925 and lasted until his passing in 1967. 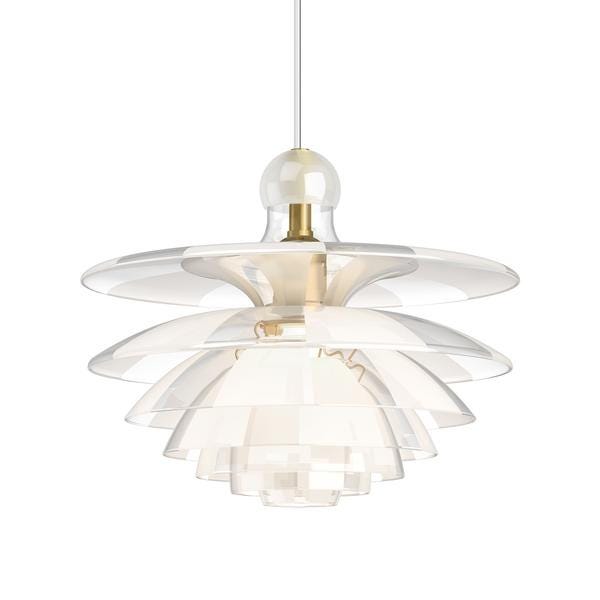 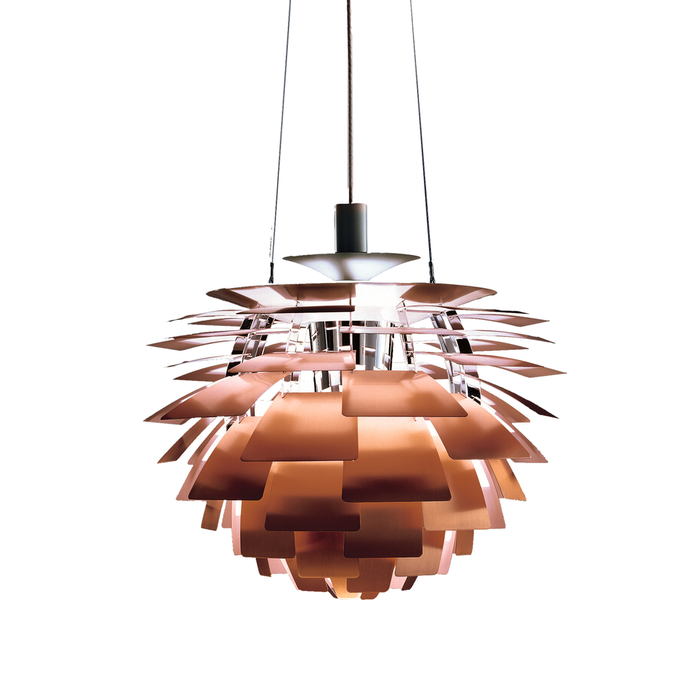 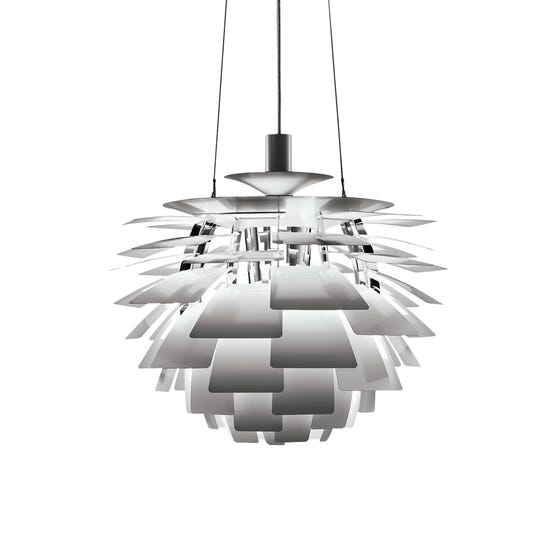 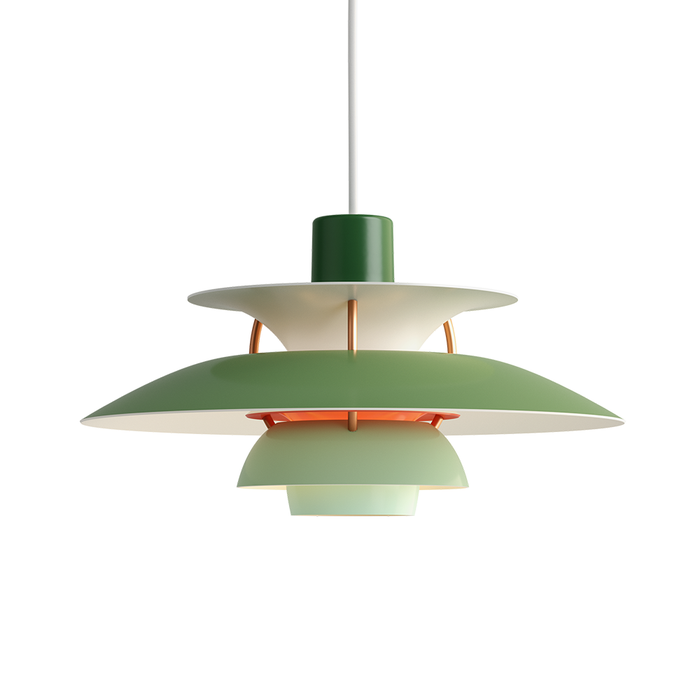 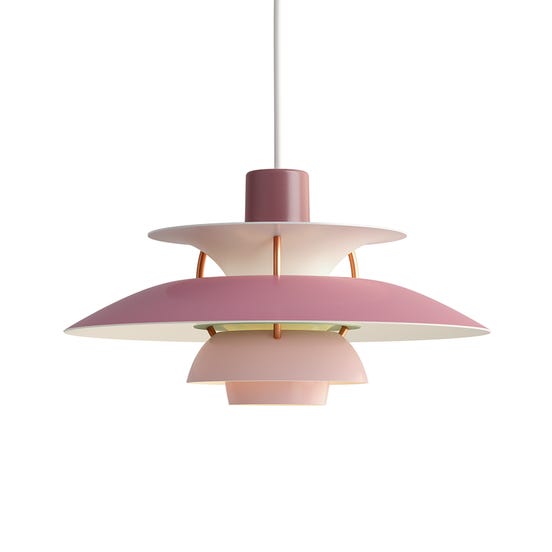 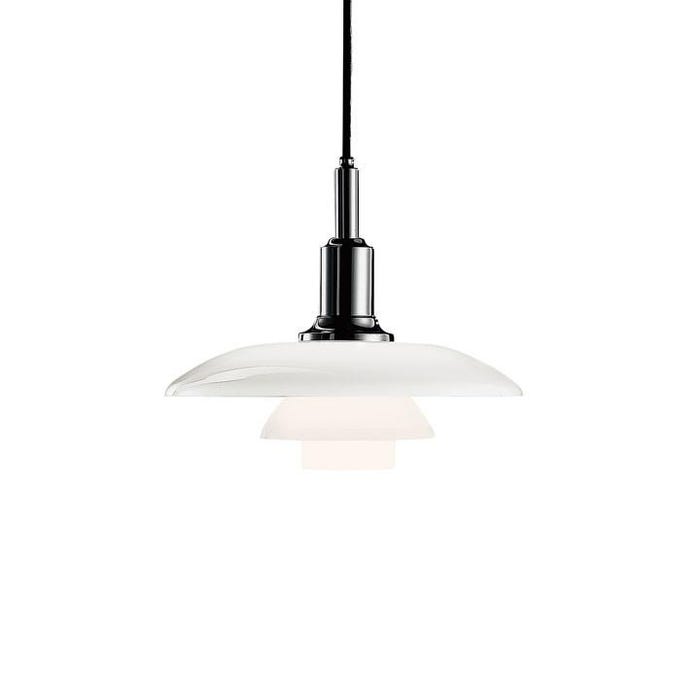 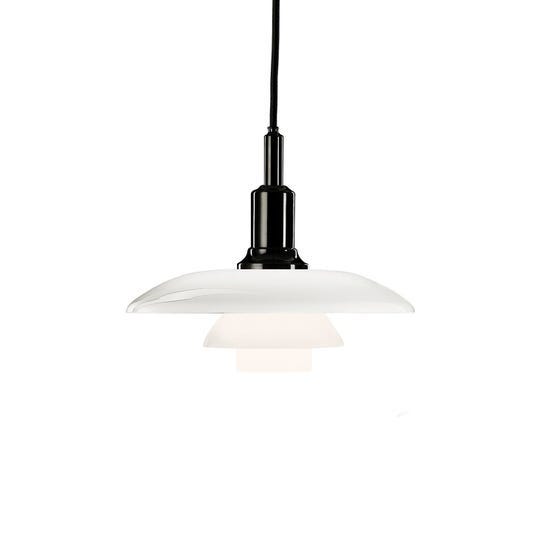 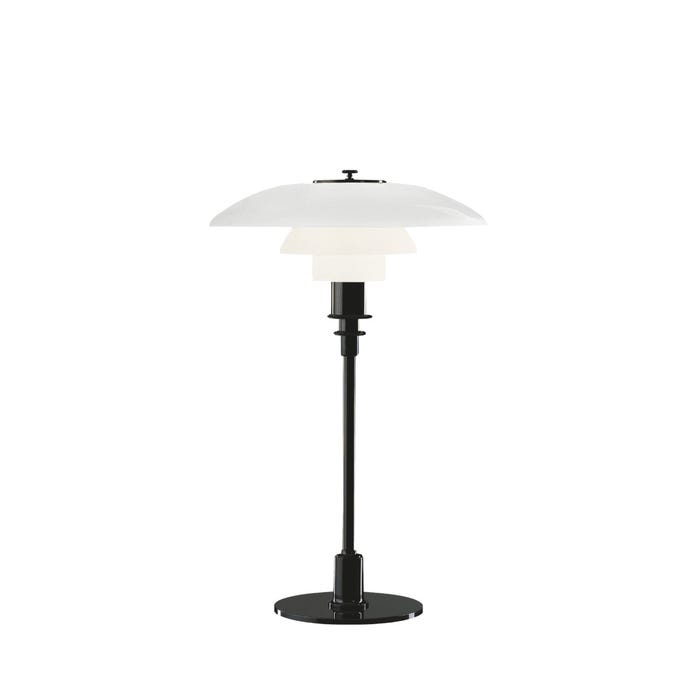 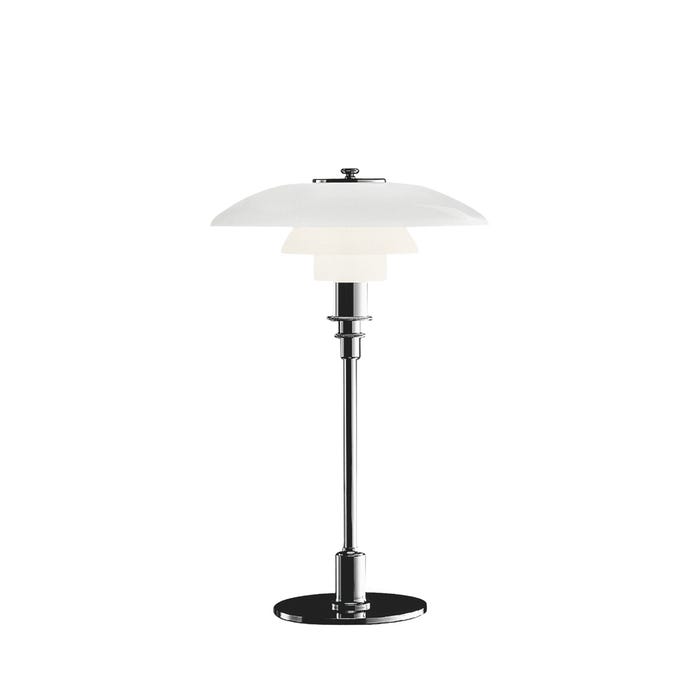 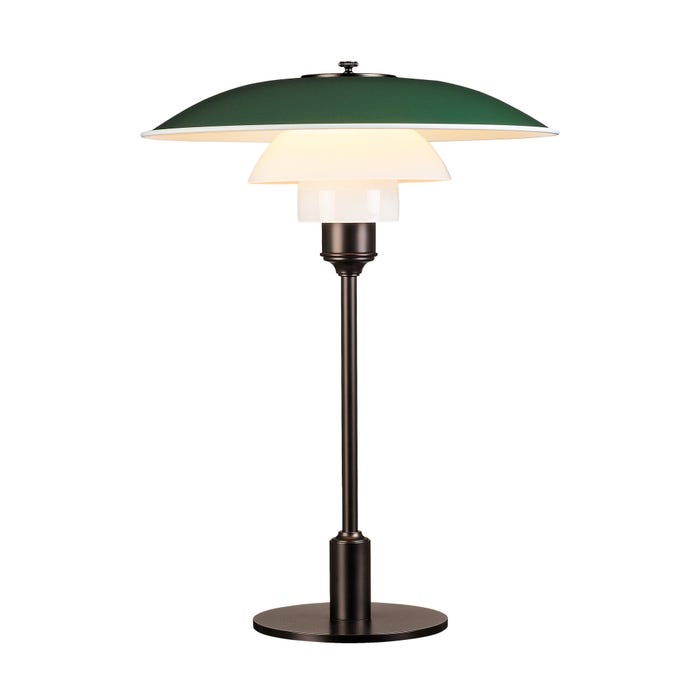 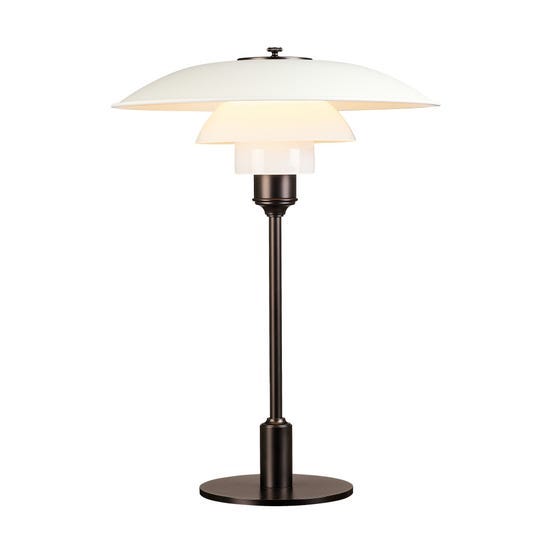 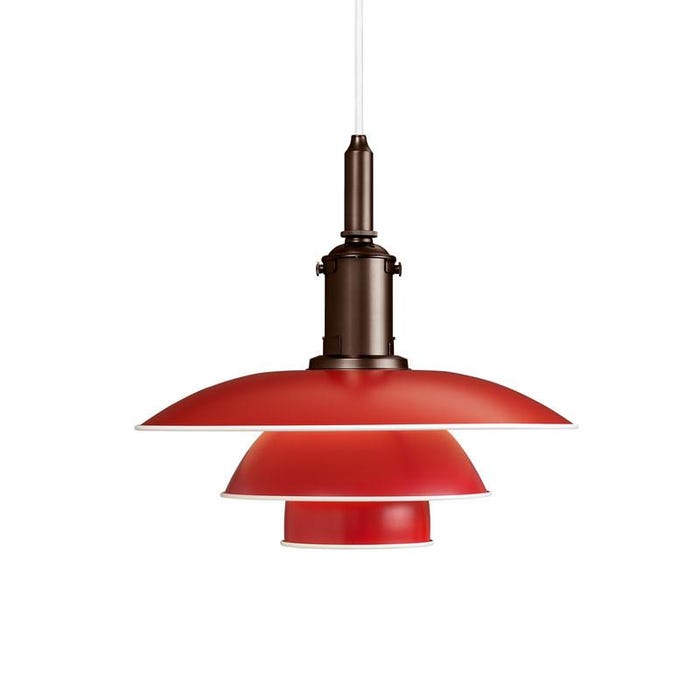 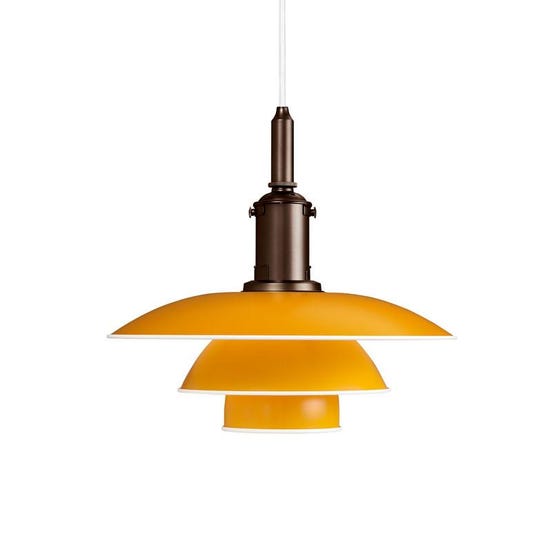 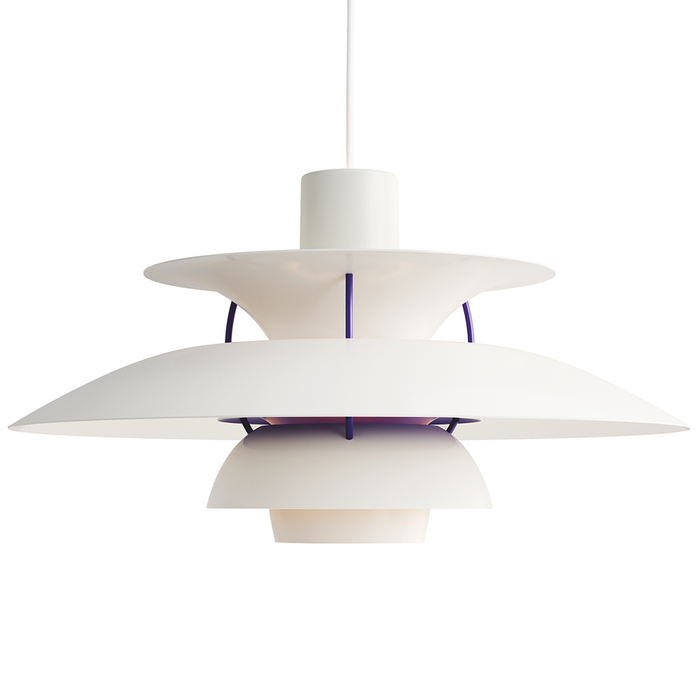 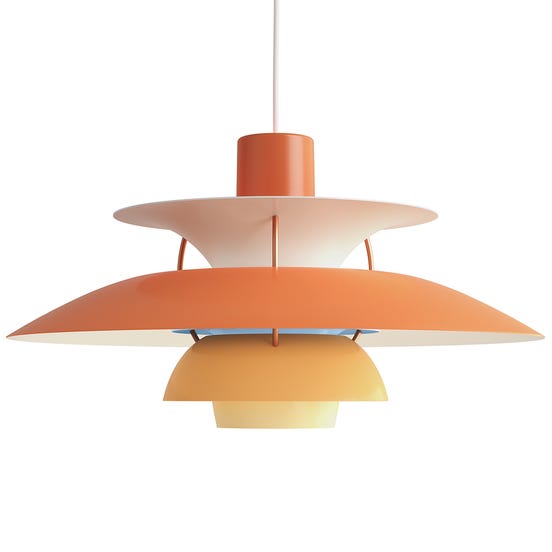 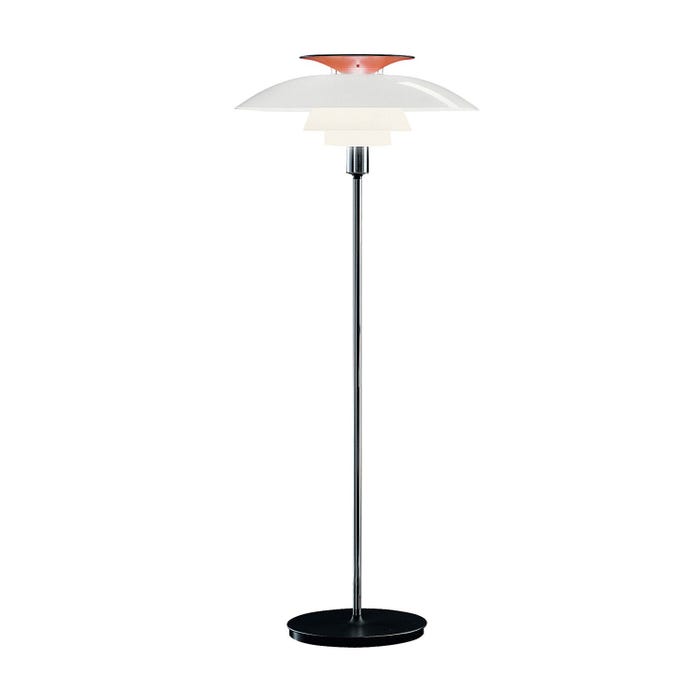 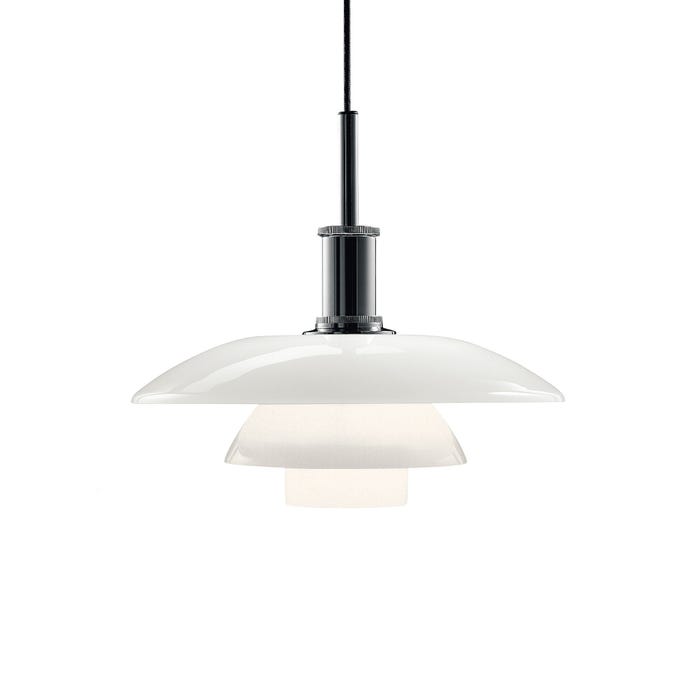 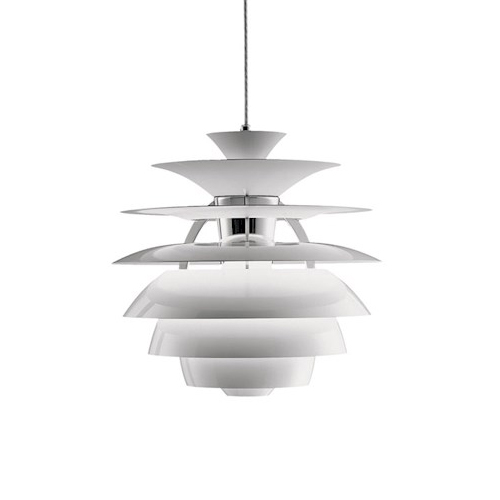 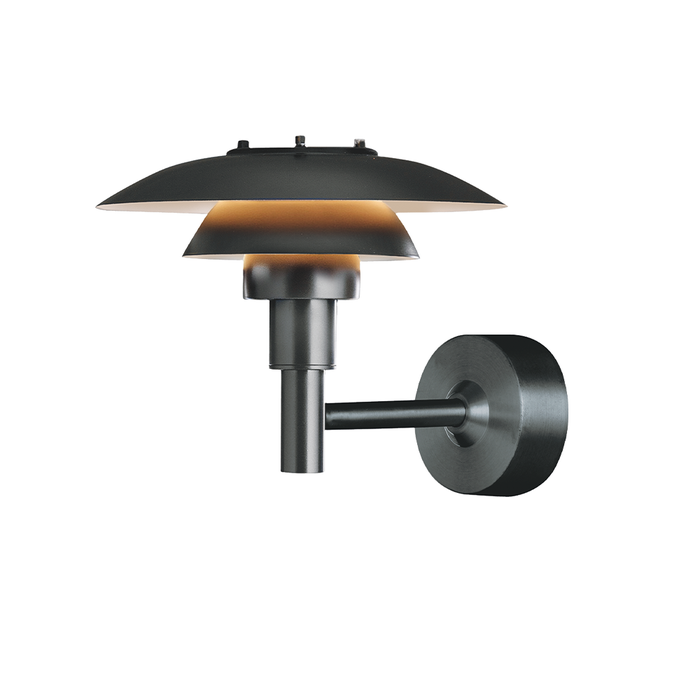 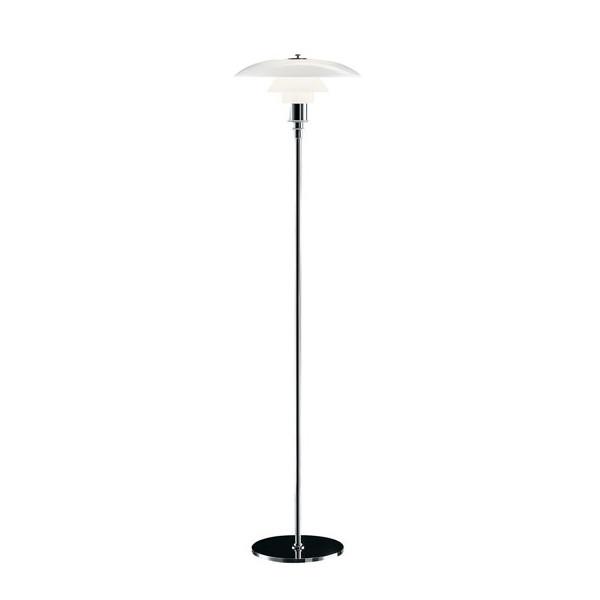 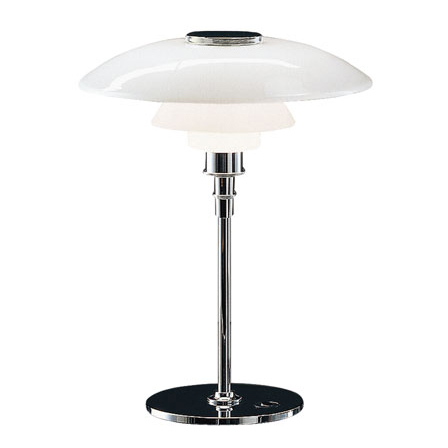 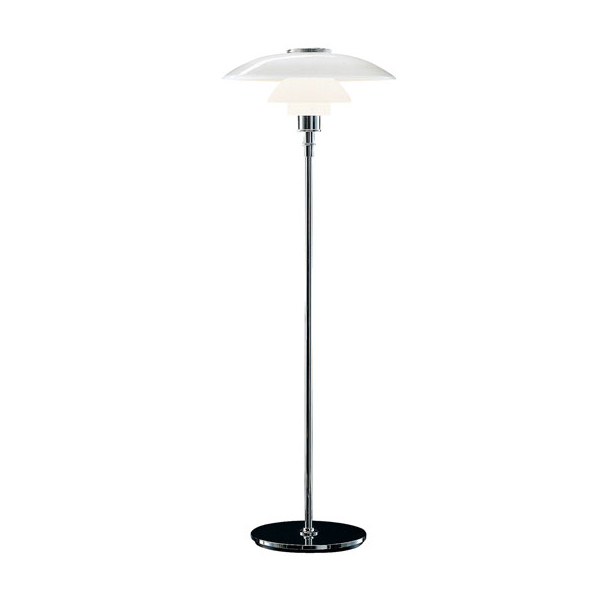 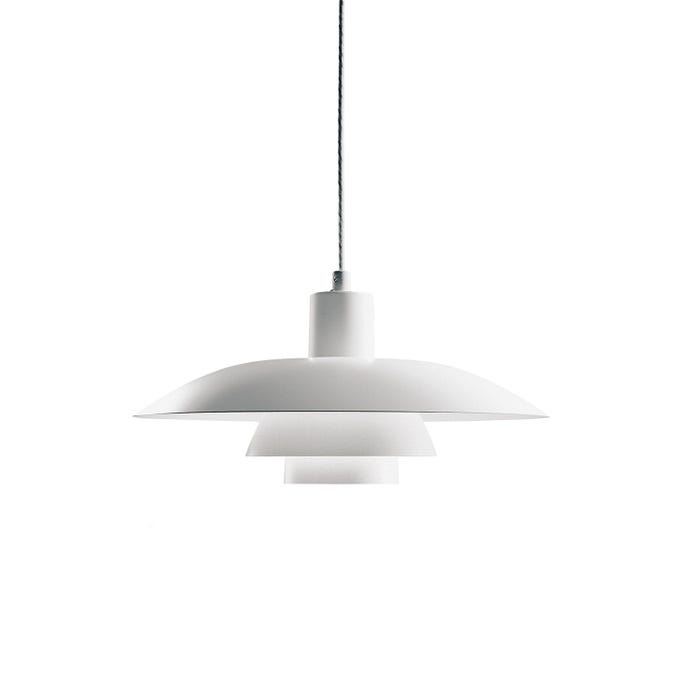 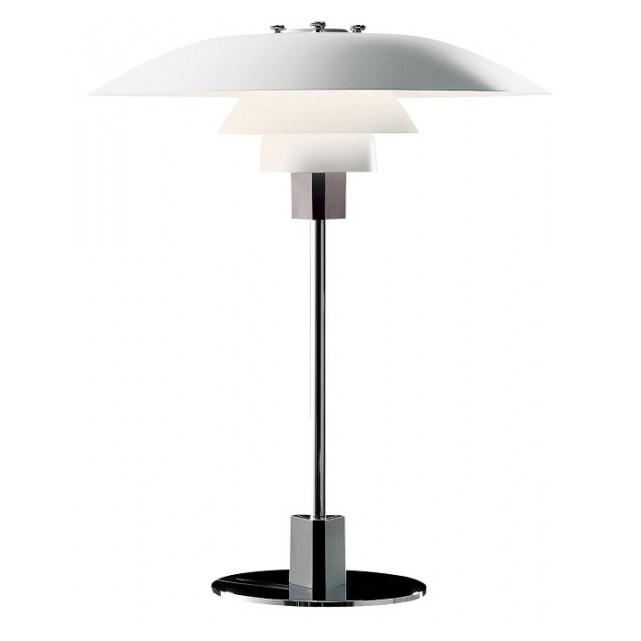