Lucian R Ercolani, or the "Old Man" as he is affectionately known, founded Ercol in 1920.

Born in Italy in 1888, Lucian's family moved to London in the 1890s. Once in London, Lucian went to night school at the Shoreditch Technical Institute, where he studied drawing, design, and furniture theory. In 1907 he made his first piece of furniture - a musical cabinet inlaid with mother of pearl.

Between 1910 to 1920, Lucian worked on the design teams for what would later become Parker Knoll and G Plan before founding Ercol in 1920. And through the progression of Ercol, his pieces have held their own and remain among the most iconic of the Ercol bunch. In 2020, Ercol changed its namesake to L.Ercolani to honor his legacy. 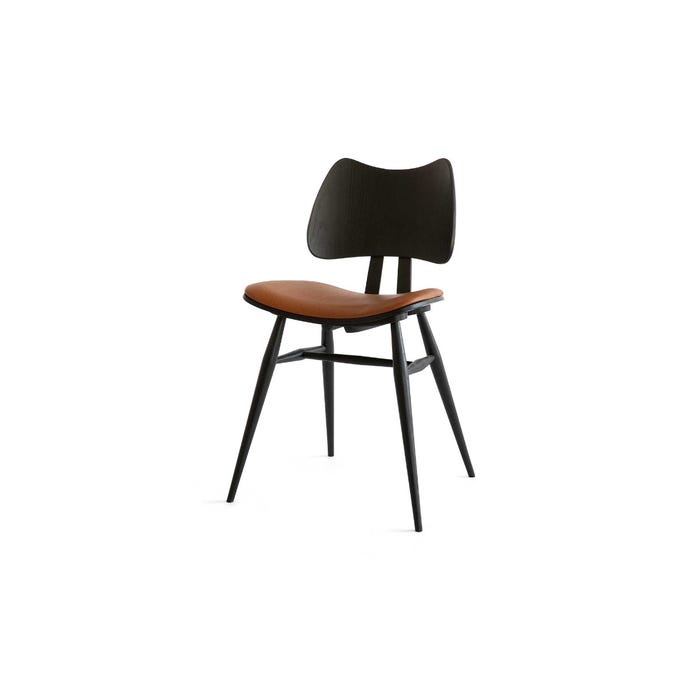 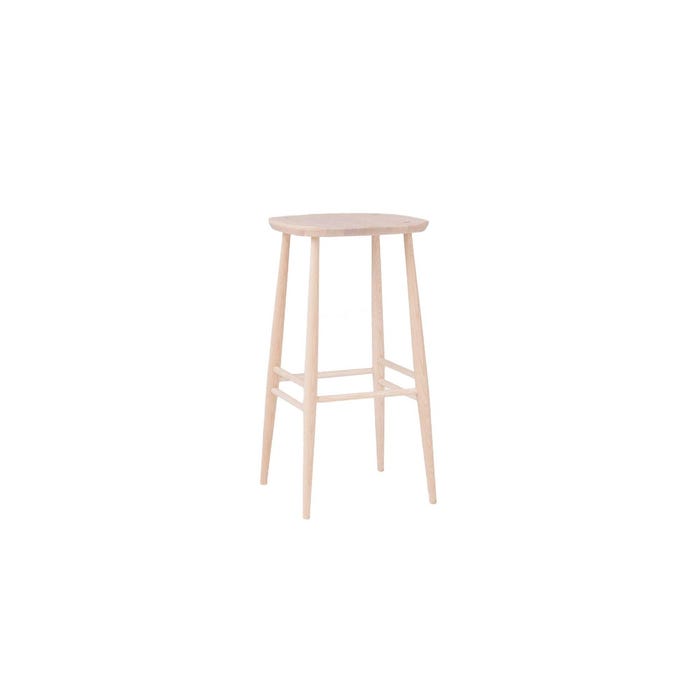 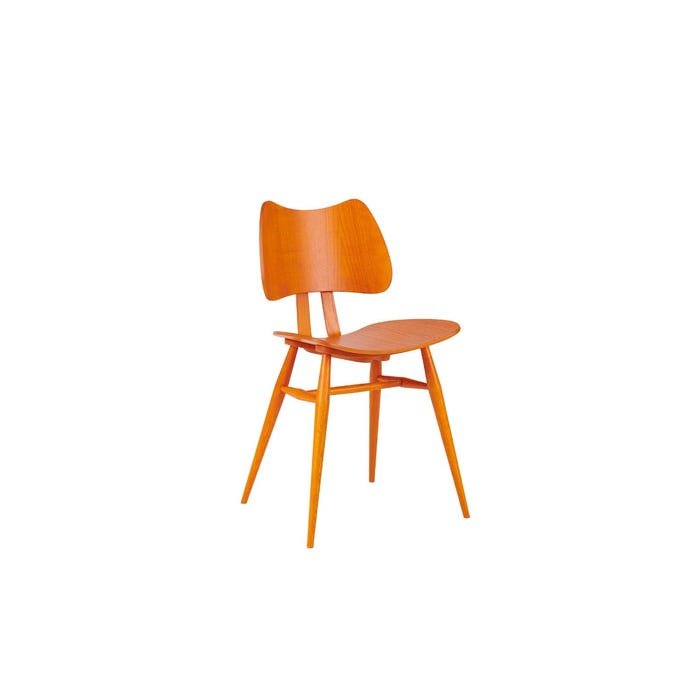 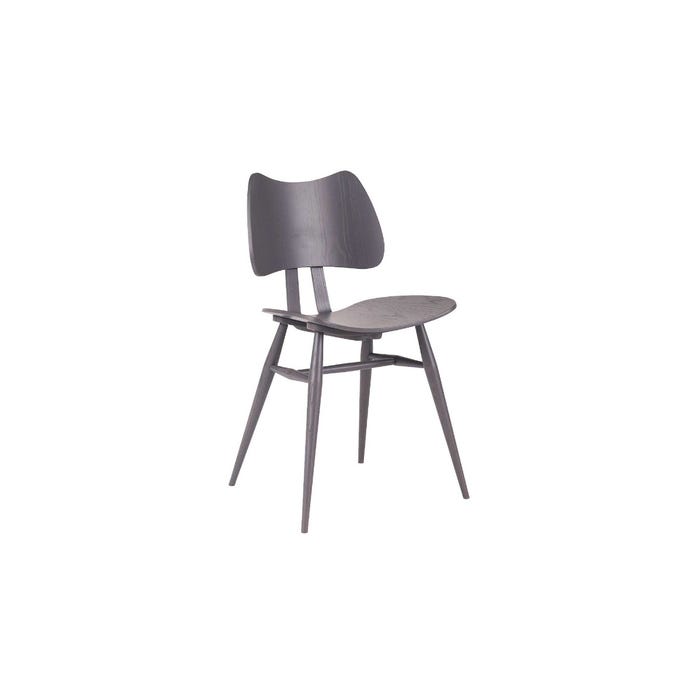 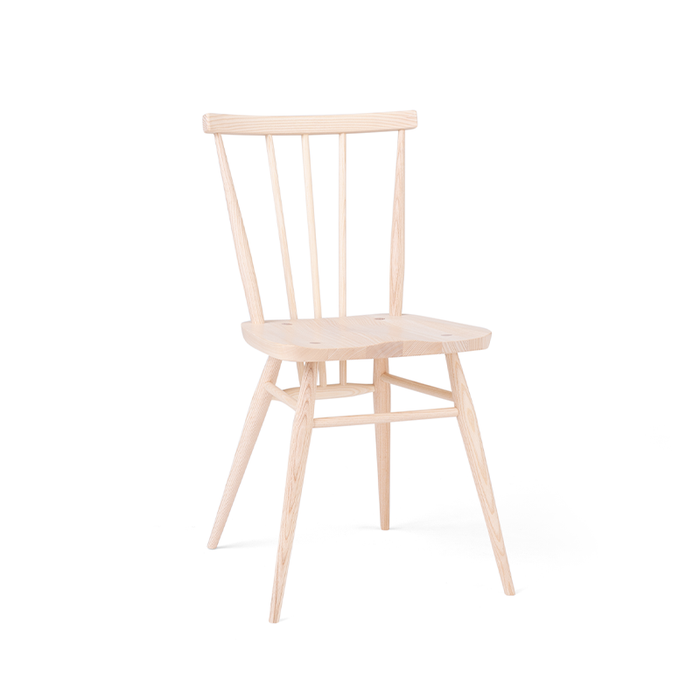 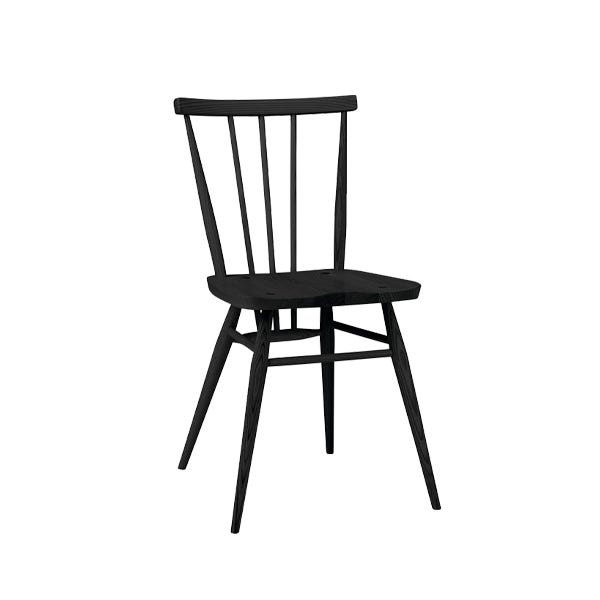 Originals All Purpose Chair
from $695.00
Add to Wish List 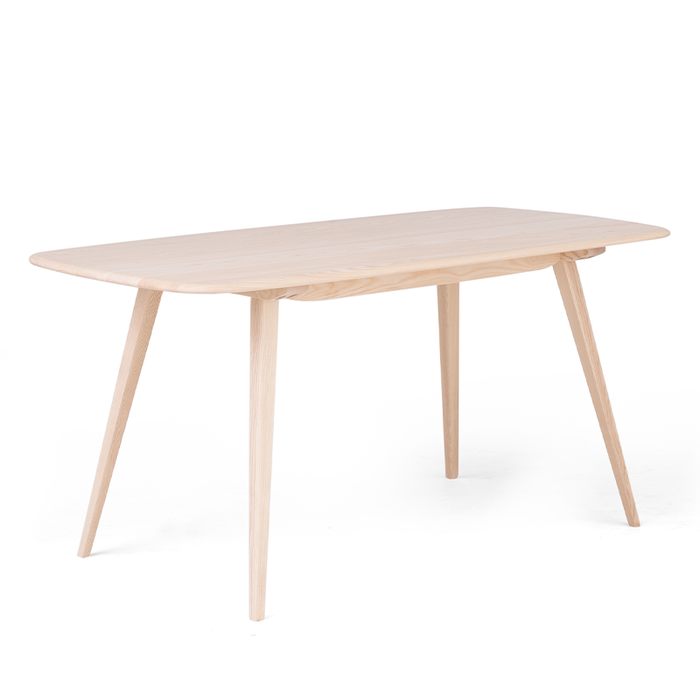 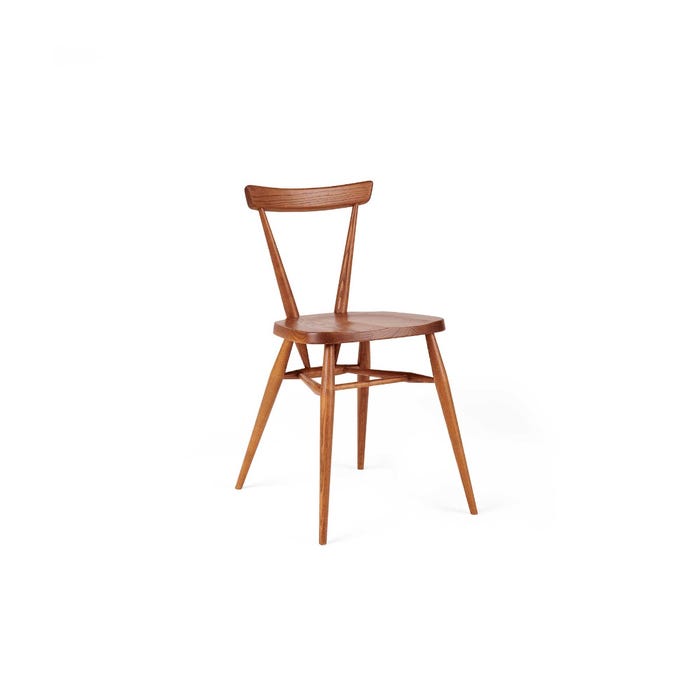 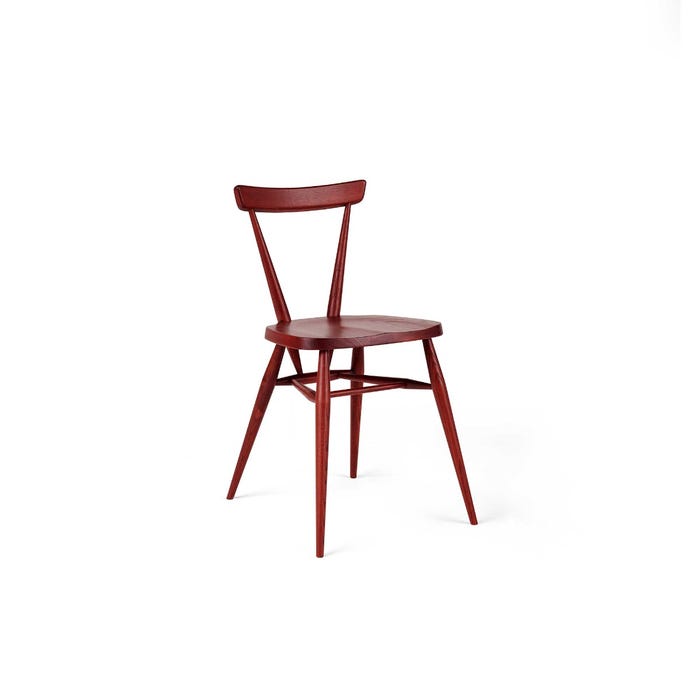 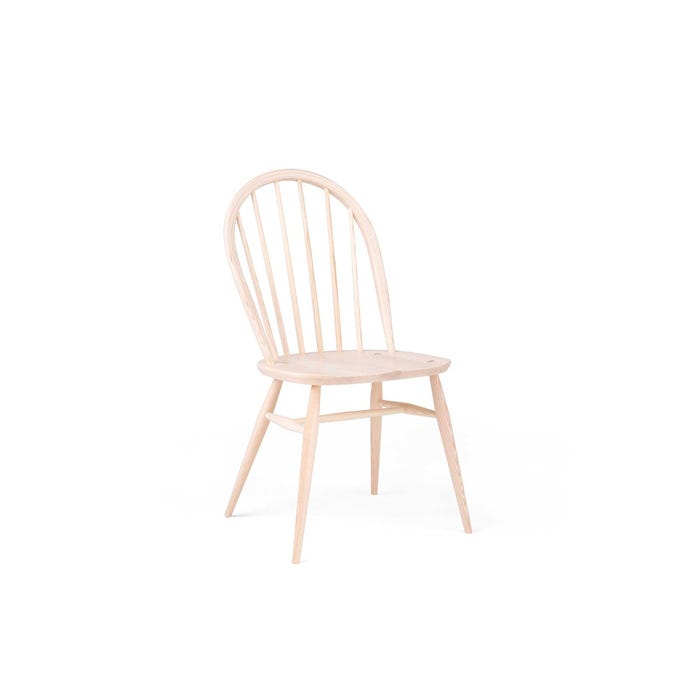 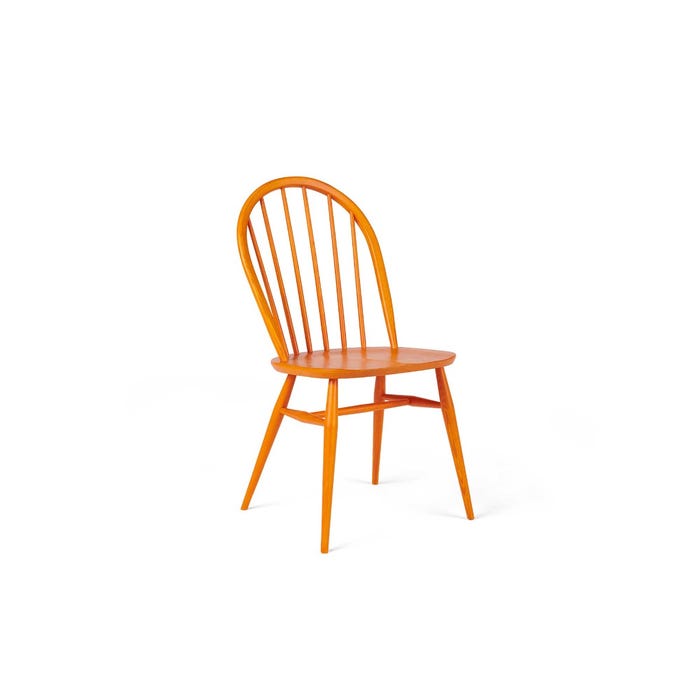 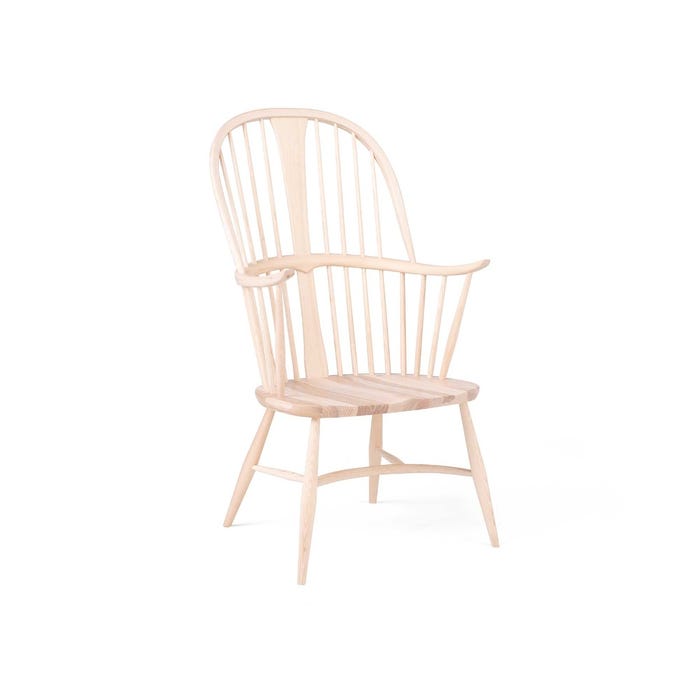 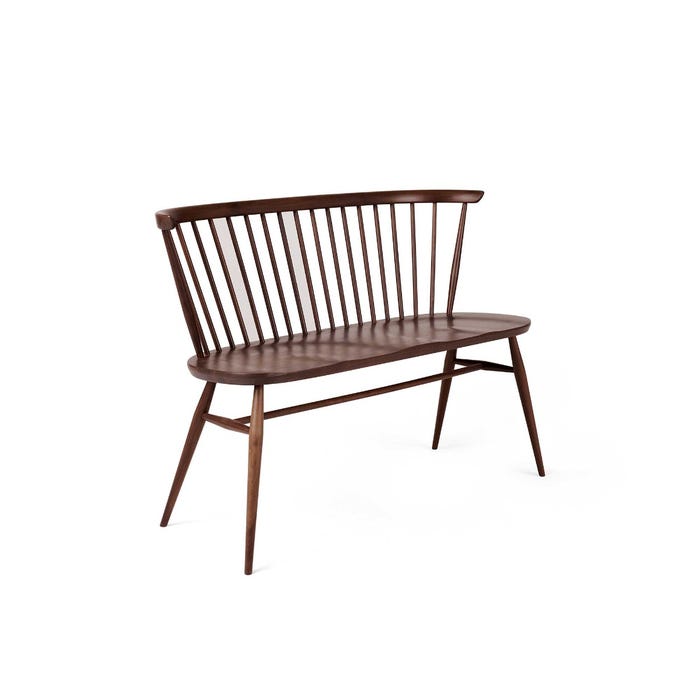 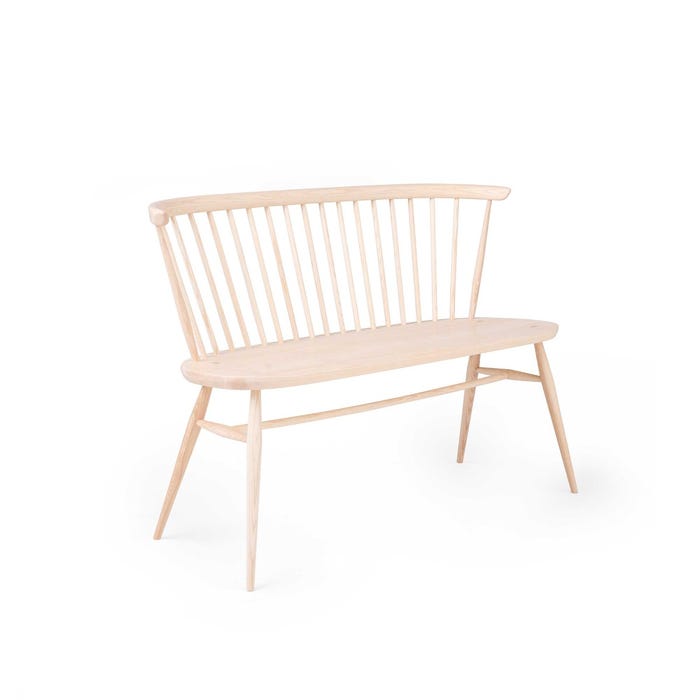