As a child, he moved to Japan to be near his father, who had ostracized him. After starting a career in the arts, he did what he could to implement arts programs among Japanese-Americans and push the American government to end internment camps. Instead, he was imprisoned.

Even with concerted efforts to stifle his creativity, after his release, Noguchi created some of his most memorable pieces of art, including furniture produced by Knoll, Herman Miller, and Vitra. 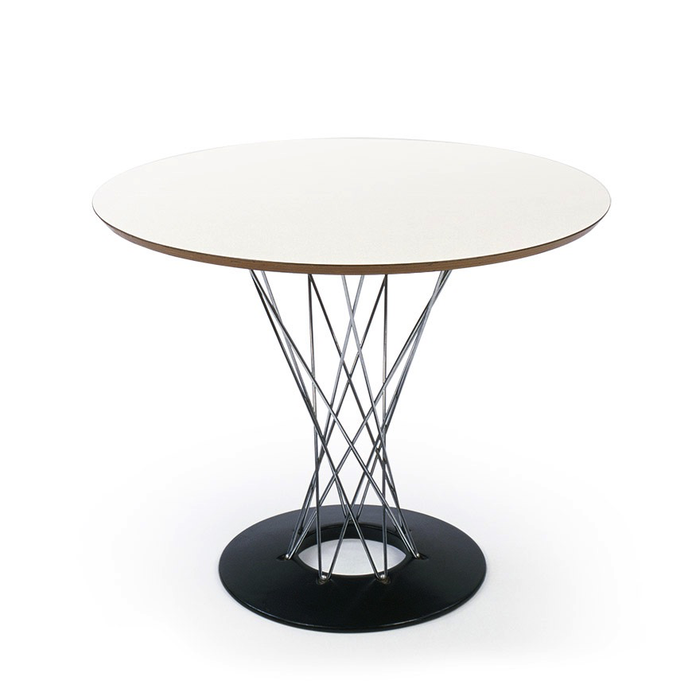 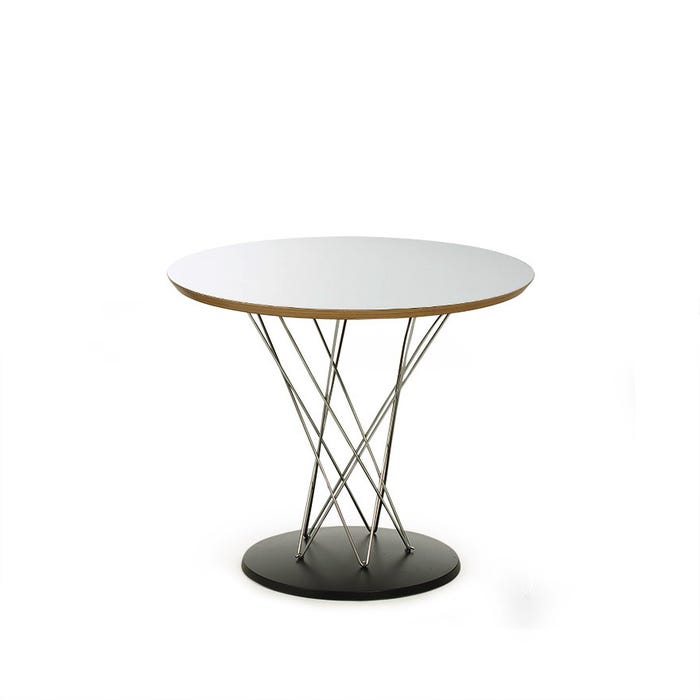 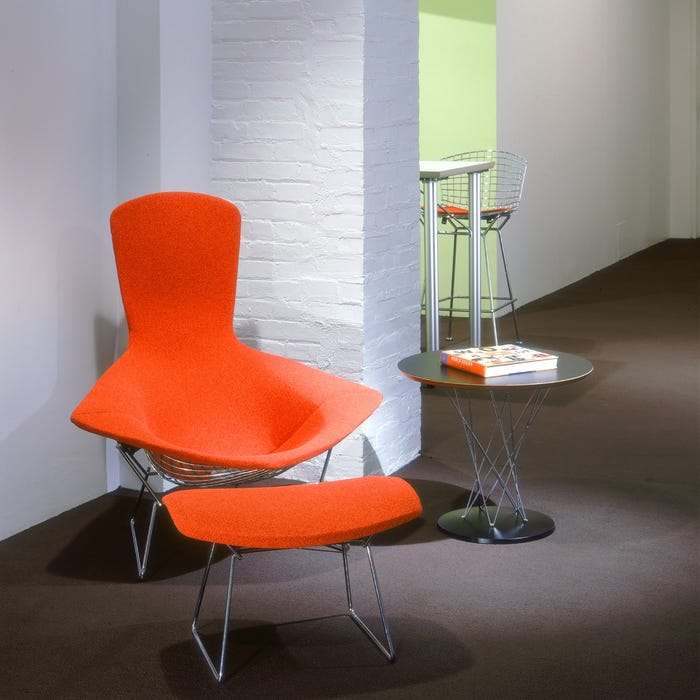 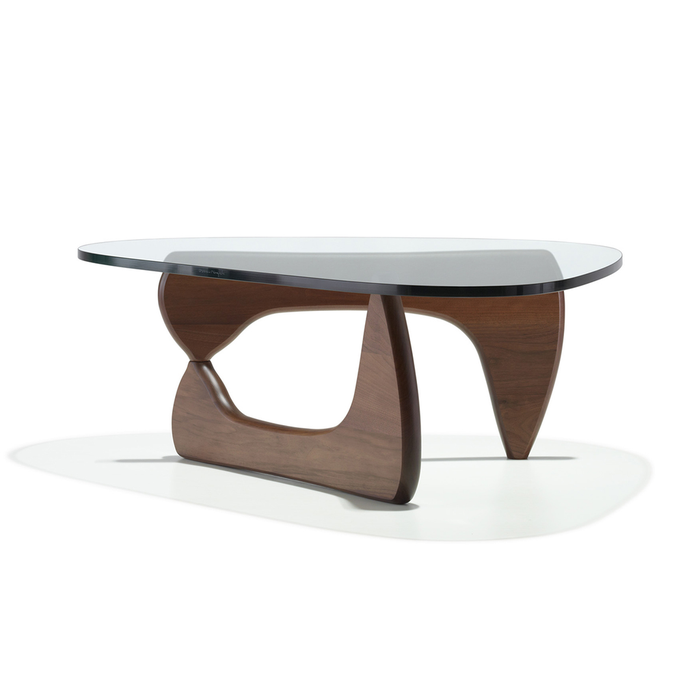