Harry Bertoia was born in San Lorenzo, Italy, in 1915. At the age of 15, he moved halfway across the world to live with his older brother, Oreste, in Detroit.

At Cass Technical High School, Bertoia started studying art and design, learning how to make jewelry. He then attended the Art School of the Detroit Society of Arts and Crafts, then the Cranbrook Academy of Art. It was at Cranbrook that Bertoia met some of the most important figures in mid-century design, including Charles and Ray Eames and Florence Knoll. Bertoia took over Cranbrook’s metal workshop in 1939, but as metal became scarce during the war effort, he moved back to jewelry making, then on to graphics.

Moving to California, Bertoia took on various jobs, eventually working on laminating and bending plywood for Charles and Ray Eames.It wasn’t until he moved to Pennsylvania in 1950 to work for Knoll that he created his iconic series of chairs. Released in 1952, this series of interlocked wire furniture is recognized as one of the greatest achievements of 20th-century furniture design.

Following such great success, Bertoia used his payment from Knoll to work exclusively on his art. While perhaps lesser known for his artistic endeavors, Bertoia created over 50 commissioned public sculptures, including sound sculptures in museums all over the US. 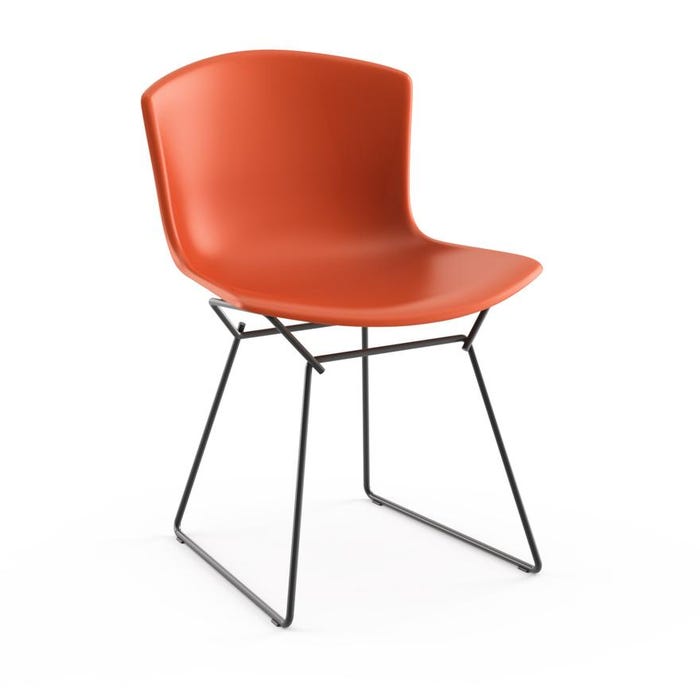 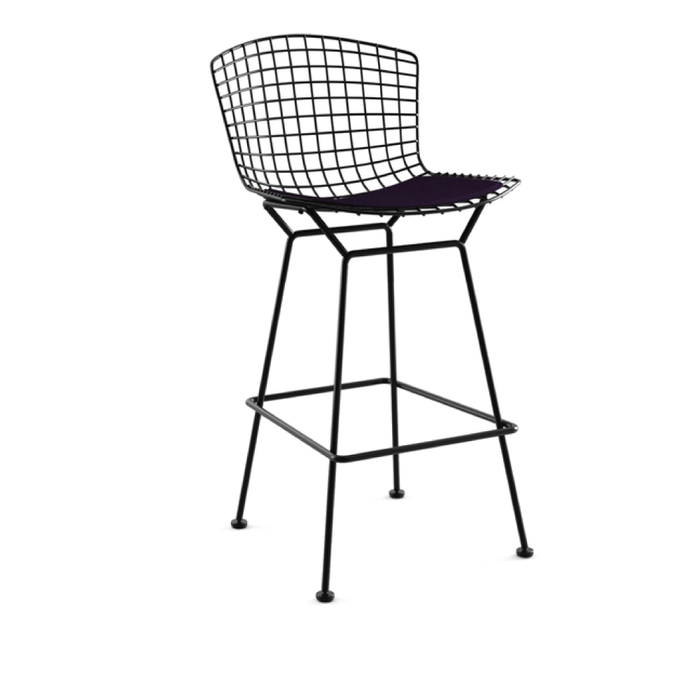 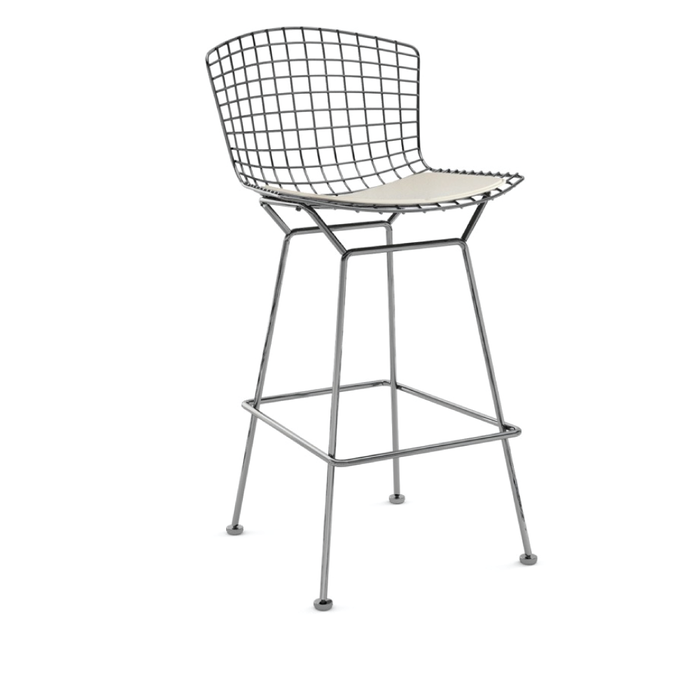 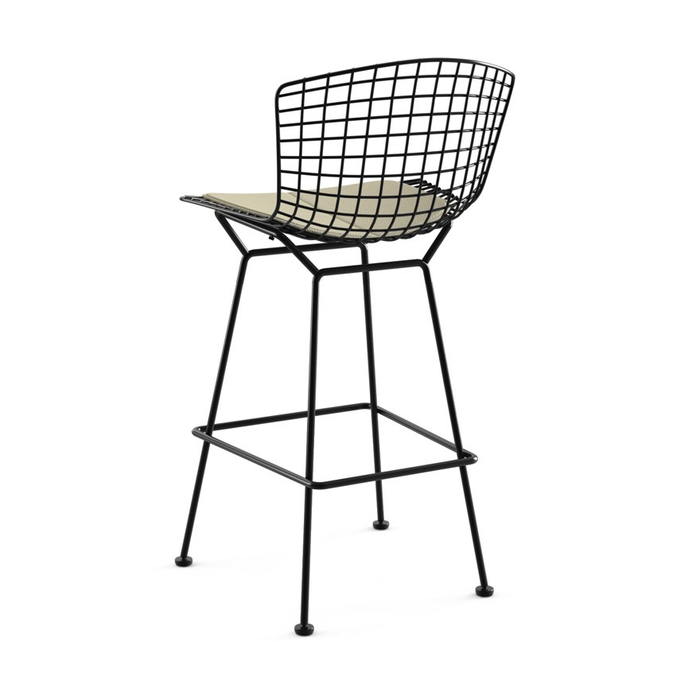 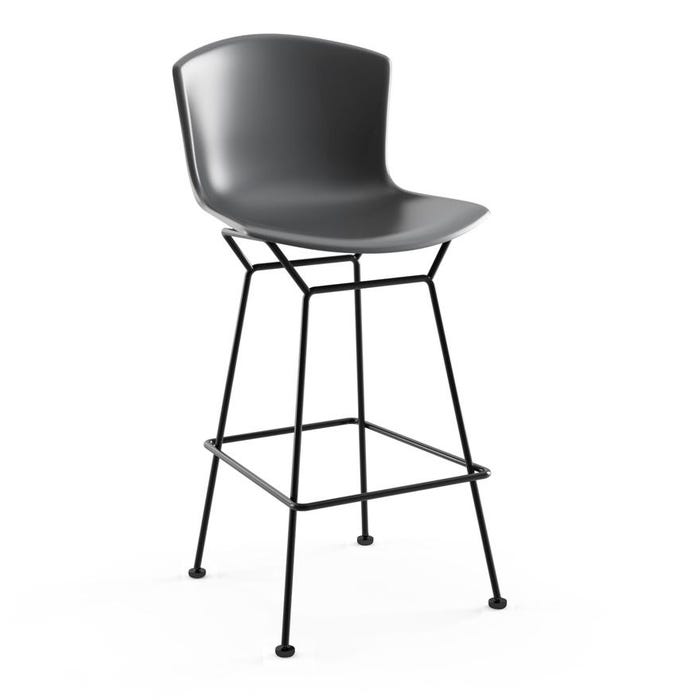 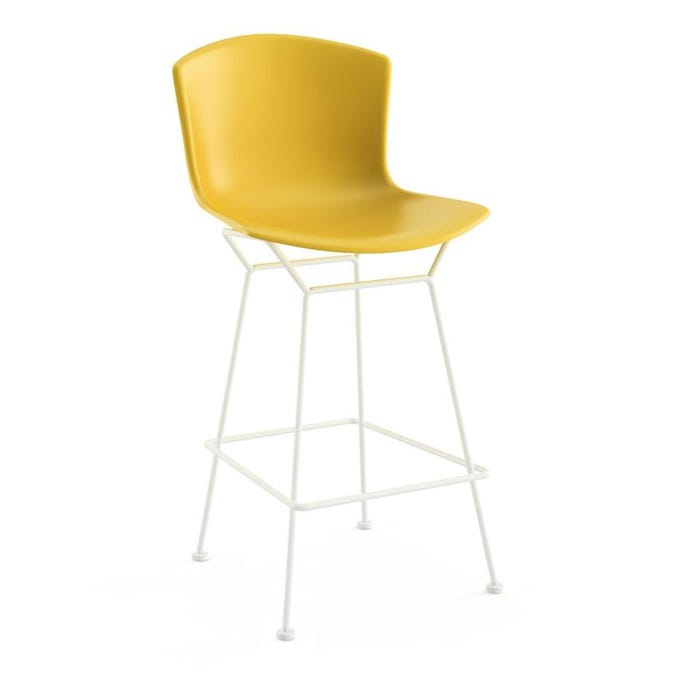 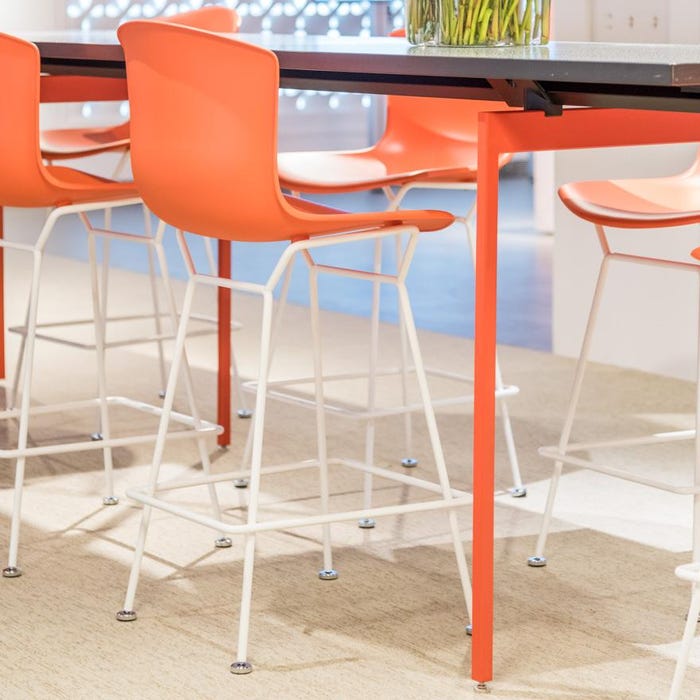 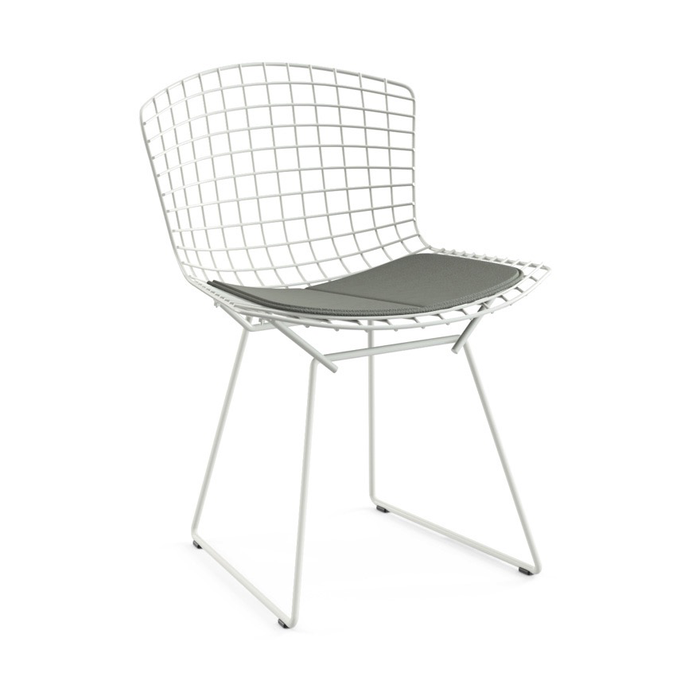 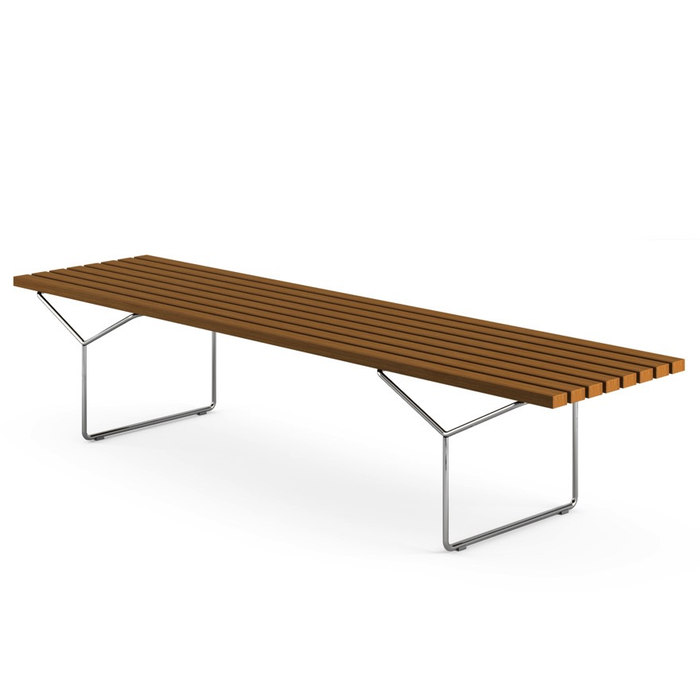 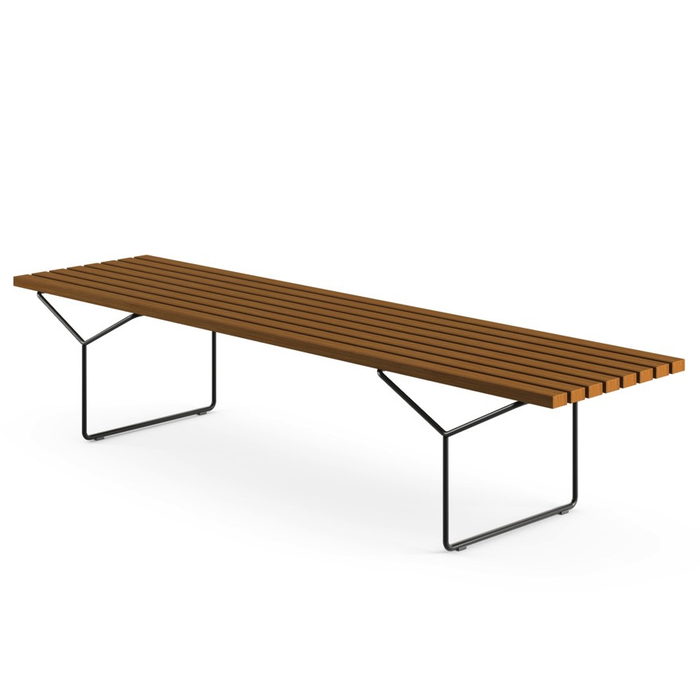 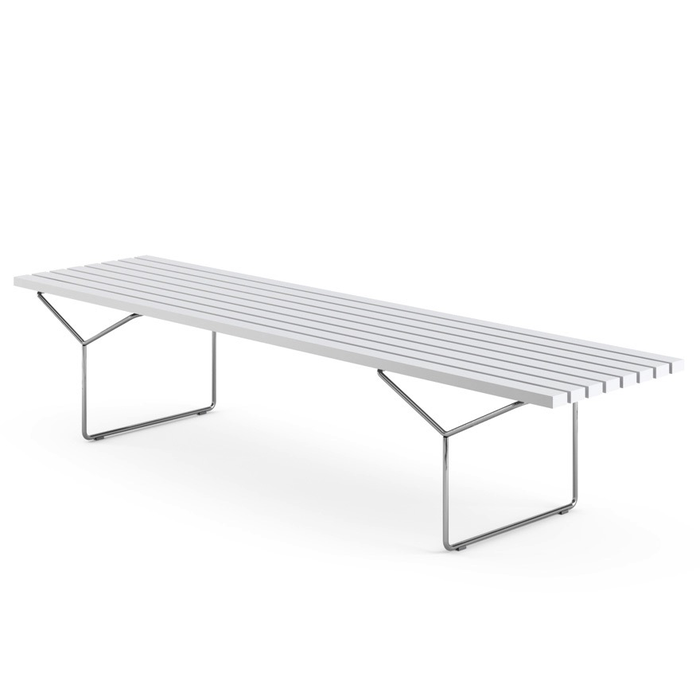 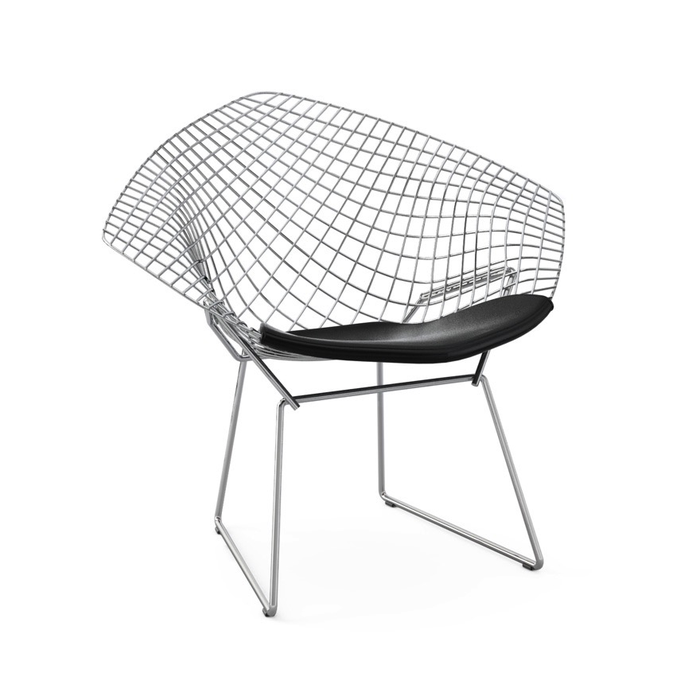 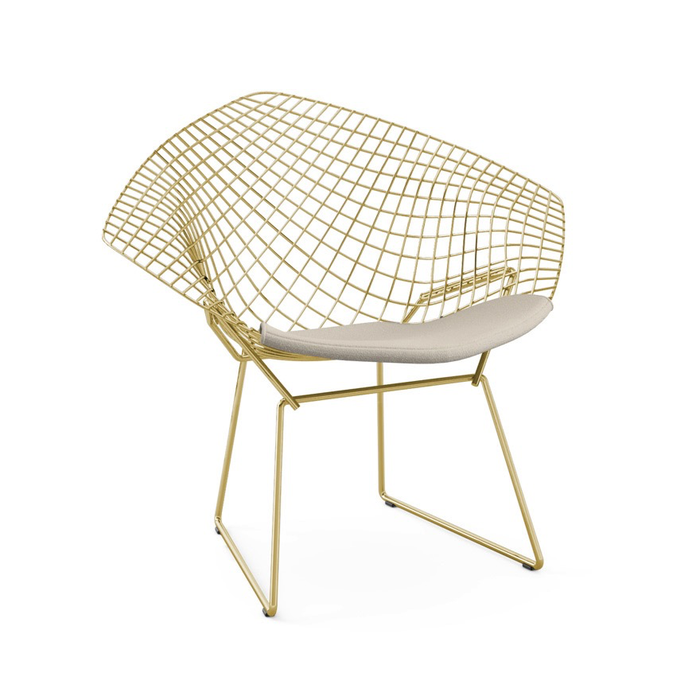 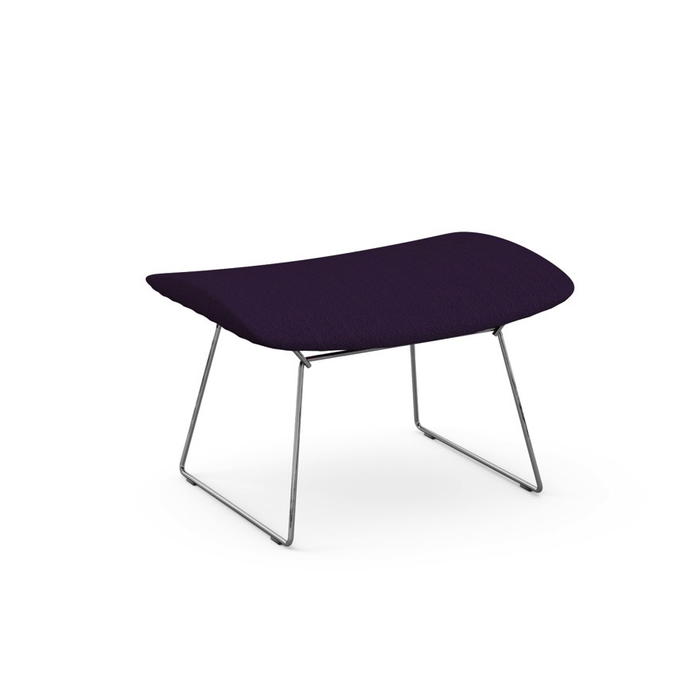 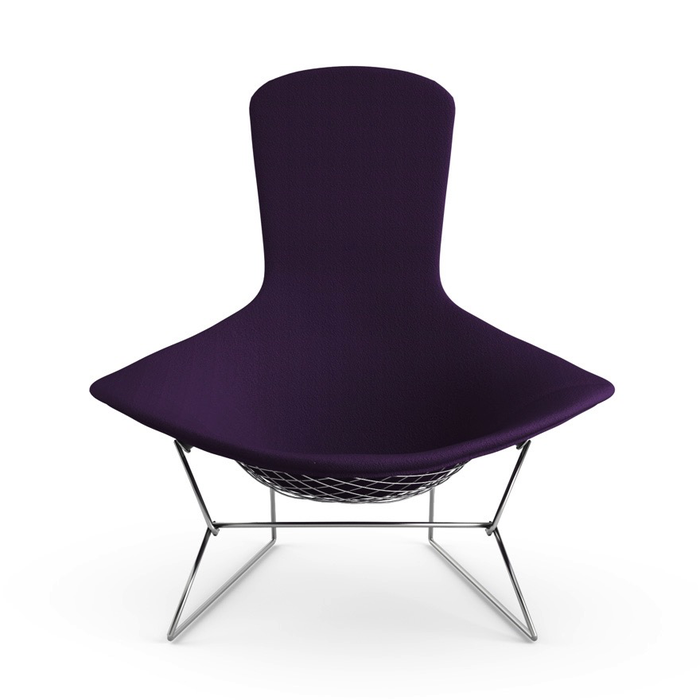 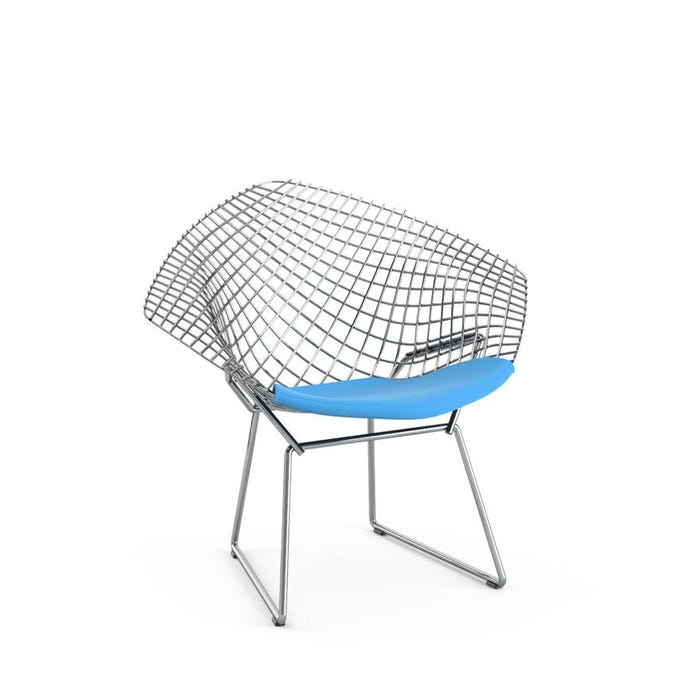