An industrial design student at UCLA in the mid-1950s, Chadwick’s focus on furniture sharpened after attending a lecture from celebrated designers Charles and Ray Eames.

Ten years later, he had his own design studio in Los Angeles—a small space above a hardware store—where he spent much of his time trying to promote his ideas to manufacturers until Herman Miller came along, and he has designed or co-designed some of their most recognizable chairs ever since.

Now known as one of the world's experts on ergonomics, Chadwick is renowned for his office seating. Like his Aeron Chair, an ergonomic icon he co-designed with Bill Stumpf in 1994, which became part of the MOMA’s permanent collection before it even went into production with Herman Miller. 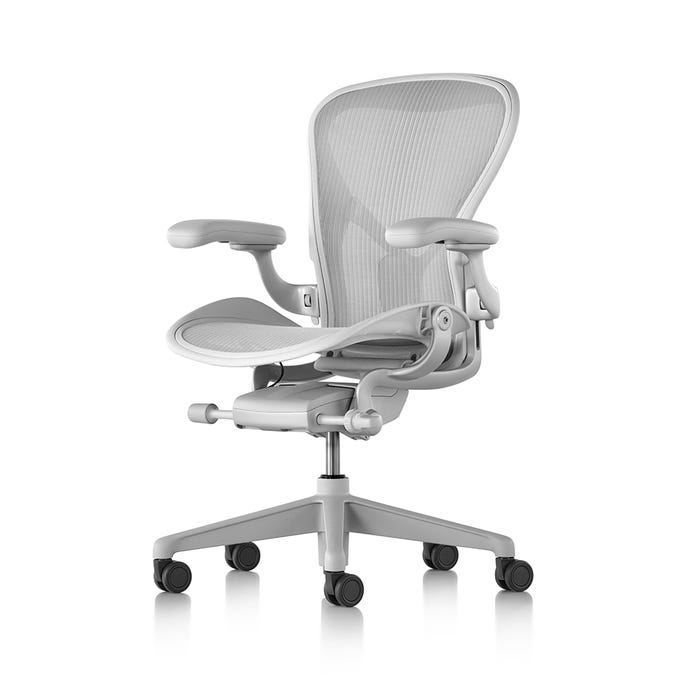 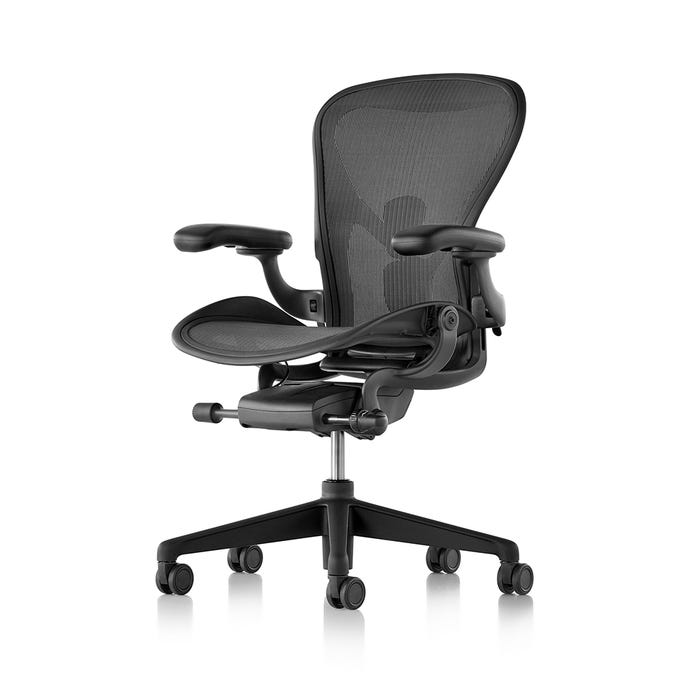 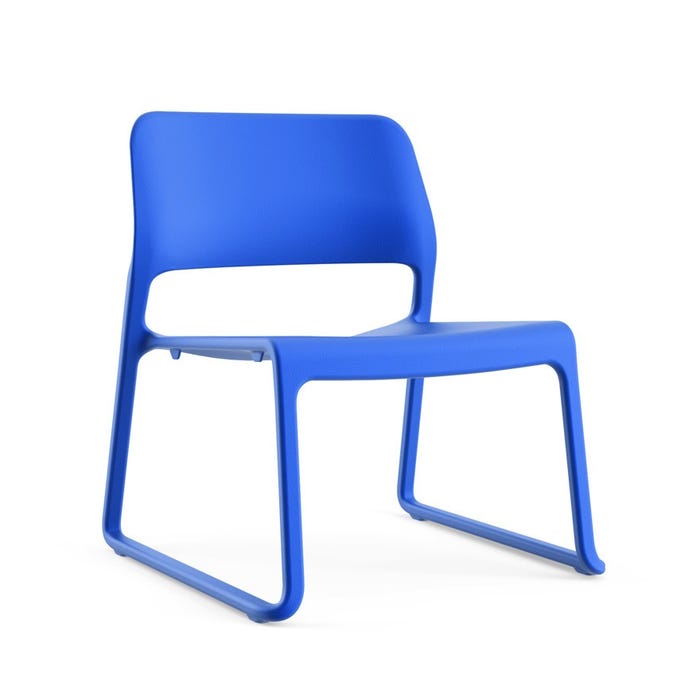 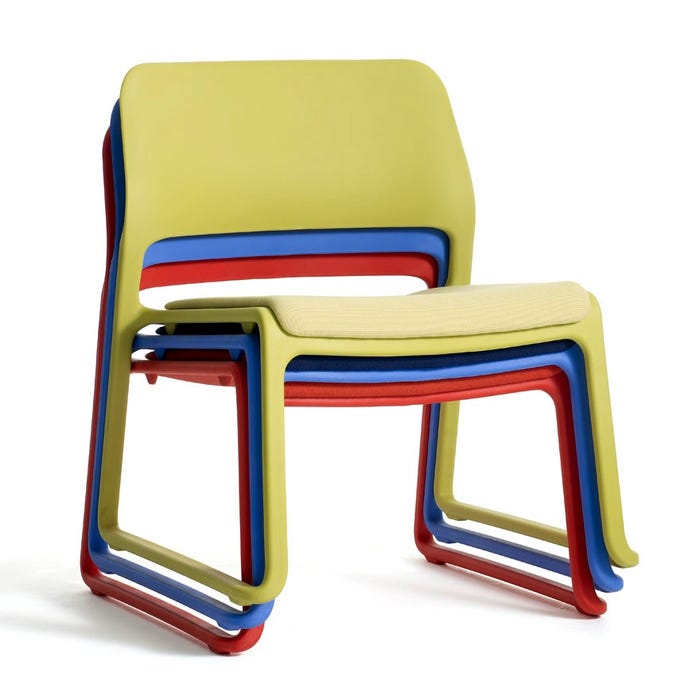 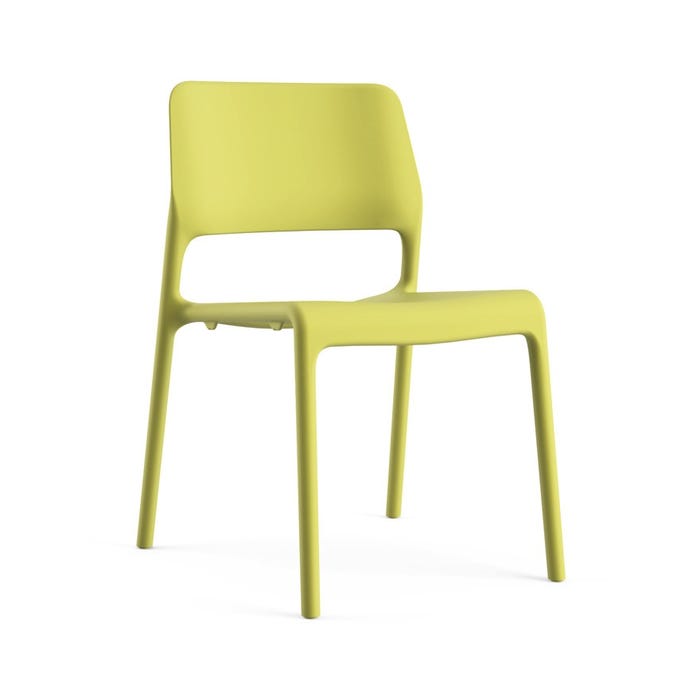 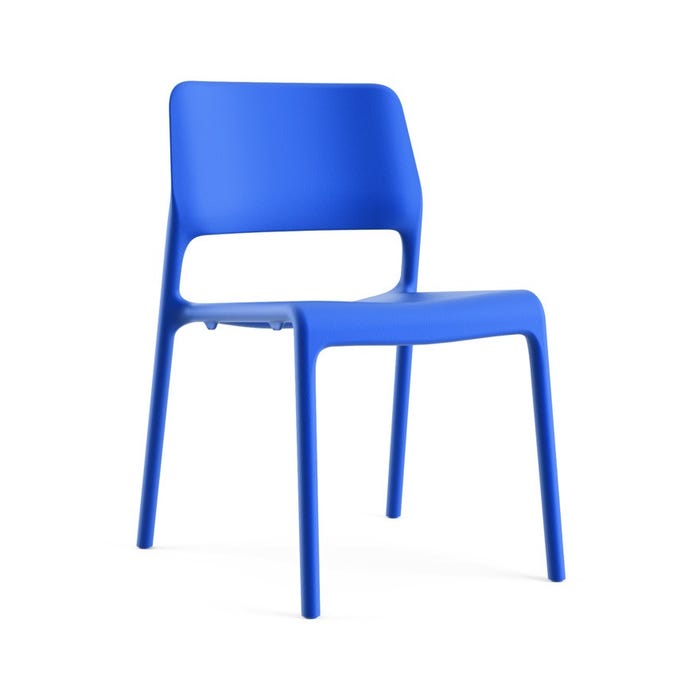