Alexander Girard was a jack of all trades but, most famously, a textile designer who pushed the limits of color, geometry, and humor to reinvent fabric for Herman Miller.

In 1952, he was hired as head of the Herman Miller Textiles Division, where Girard designed upholstery for designers such as George Nelson and Charles & Ray Eames. He is perhaps most famous for his blankets, which often feature geometric shapes, and were largely inspired by folk art.

Using primary colors, concise geometric patterns, and a touch of humor, Girard injected joy and spontaneity into his designs. During his tenure at Herman Miller, he created over 300 textile designs in multitudes of colorways, wallpapers, prints, furniture, and objects. His passion for what he called “toys” led him around the world, amassing a collection of roughly 106,000 pieces that served as continuous inspiration for his iconoclastic patterns that fascinate us to this day. 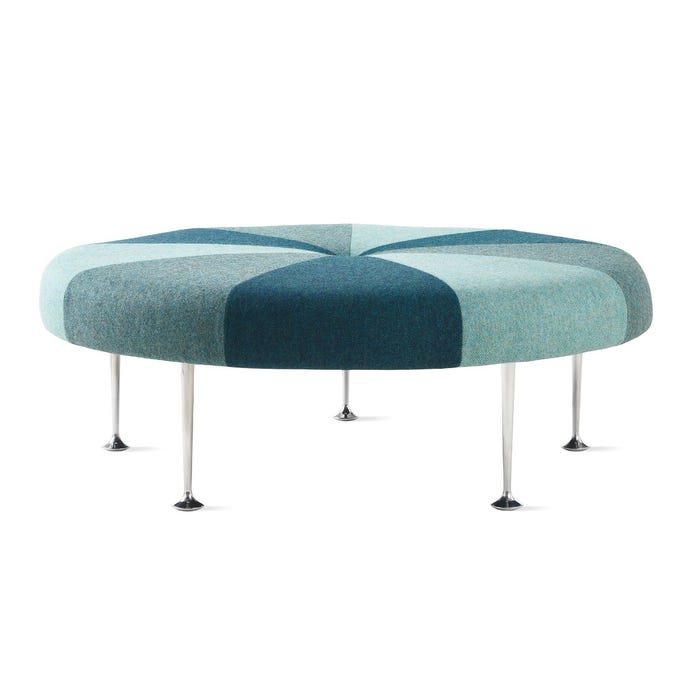 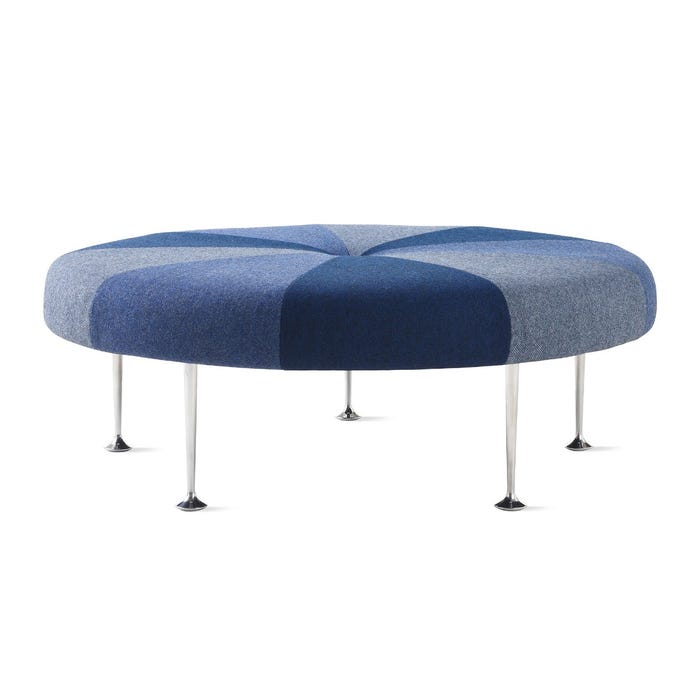 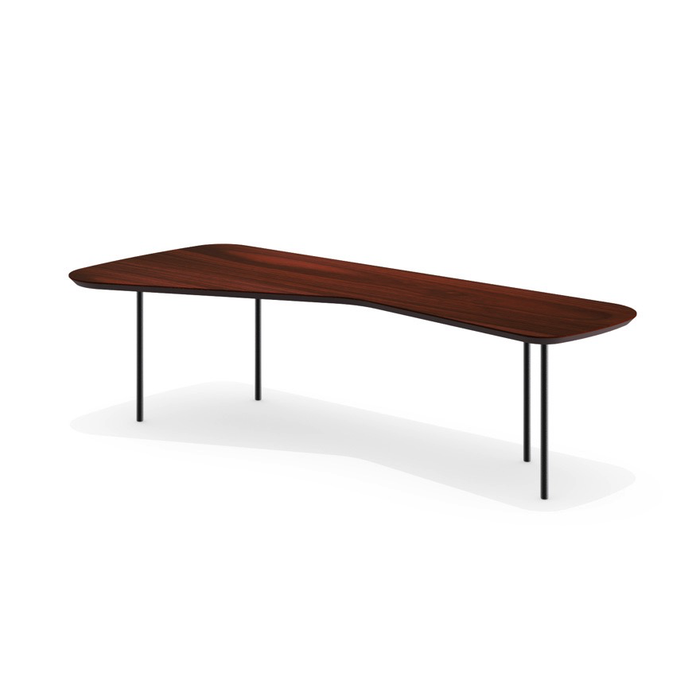 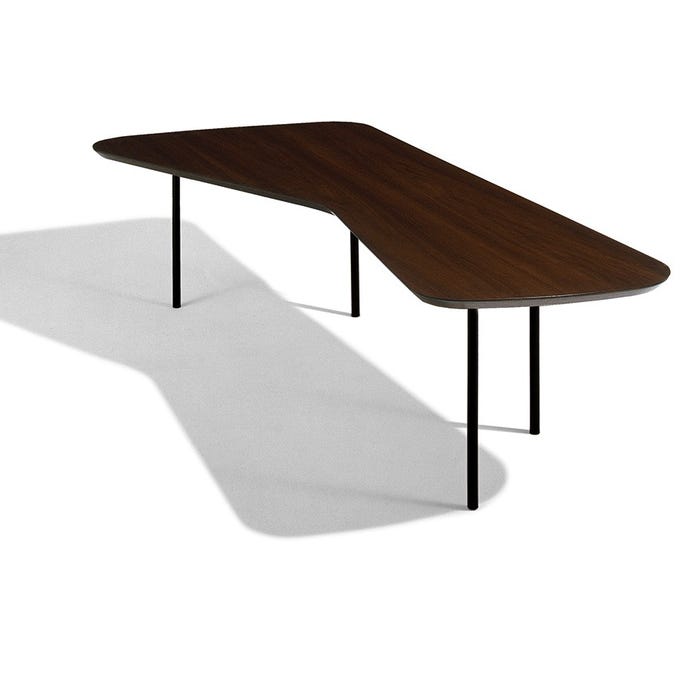