The Man Behind Ercol: Innovations of Lucian Ercolani 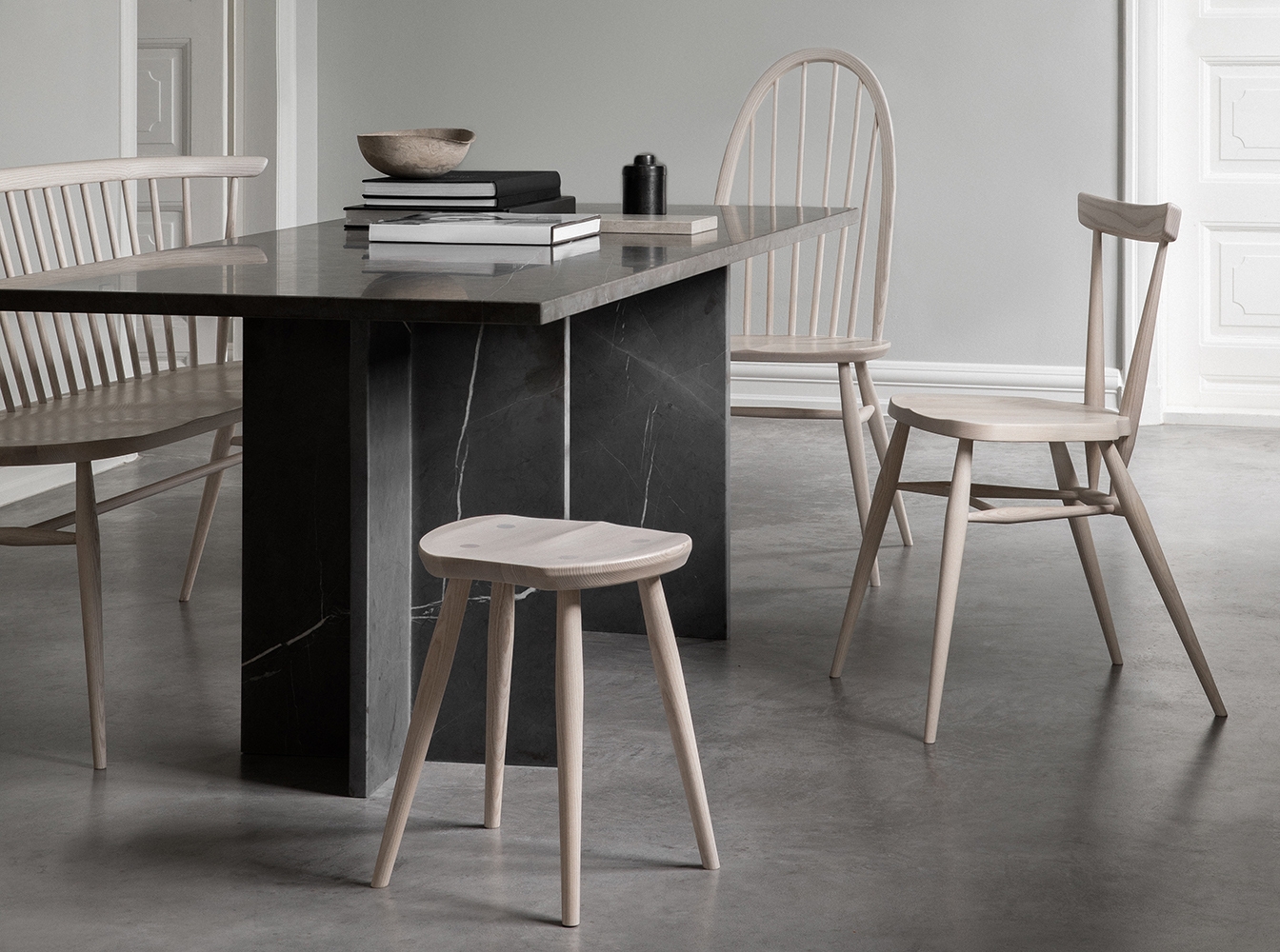 A young Italian had a dream to make well-designed furniture and do so ethically and sustainably. It came true at just 32 years old for Lucian Ercolani when he founded Ercol in 1920, building the first factory in High Wycombe, England. His story is one of the greats – a young boy who came from nothing and went on to establish one of Britain's flagship furniture companies. 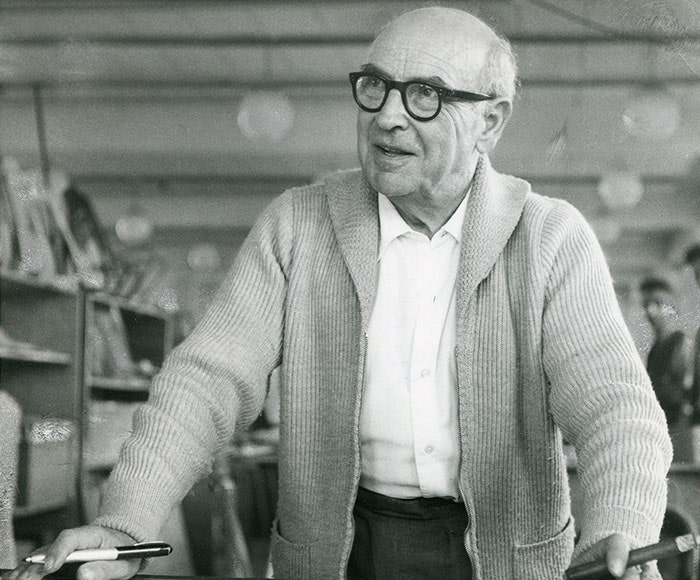 Lucian grew up in the little country town of Sant'Angelo in Vado, near Urbino in Italy. But after the Ercolani family emigrated, London became home in the 1890s. It was there he found grounding in design during night school at the Shoreditch Technical Institute, studying drawing, design, and the theory and construction of furniture. Between 1910 to 1920, he worked in the design teams for what would later become the British pioneers of Parker Knoll and G-Plan.

And through the progression of Ercol, his pieces have held their own and have remained among the most iconic of the Ercol bunch: he's the man behind the infamous Originals Collection. If his Ercol legacy is not impressive enough – he also penned his own autobiography titled, 'A Furniture Maker'. Affectionately referred to as the "Old Man", his hold on Ercol's philosophy is still strong. 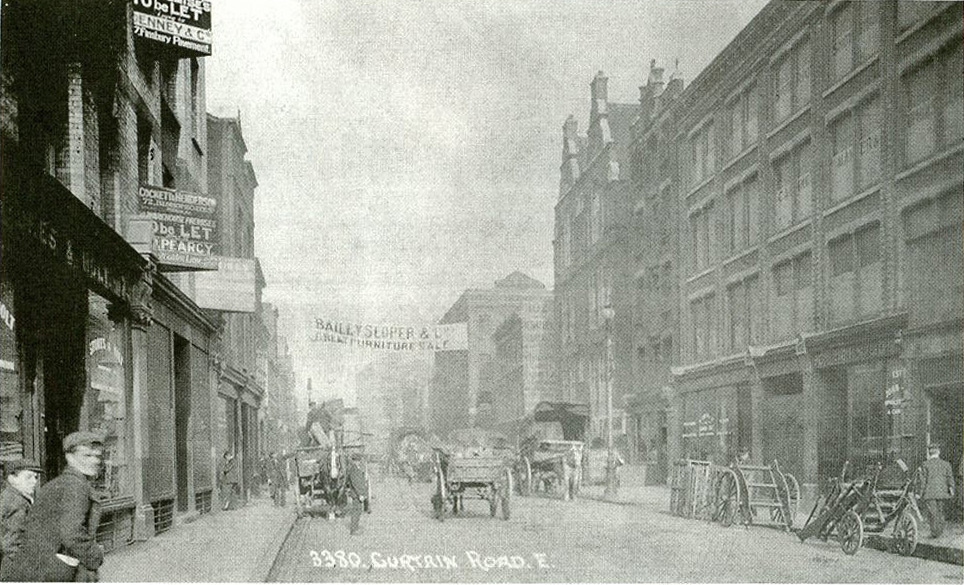 Lucian created this as the first progression of the Windsor Chair – it has an elm seat and a beech frame with a beautiful steam bent top rail. The grooves in the seat are still carved completely by hand!

Interestingly enough, at first the Butterfly Chair never sold in huge quantities, even going out of production in the 1980s. Then in 2000, the British fashion designer Margaret Howell asked if Ercol would make her a few Butterfly chairs for her shops. And it has been a hit ever since!

The Stacking Chair is one of the most iconic Ercol chairs from the 50s and is the perfect space-saver now. But we'd recommend stacking no more than six so the tower isn't too large. The thread running through the entire originals collection is the homage to the Windsor chair's classic joint – where the leg of the chair goes right through the seat; a wedge is then inserted into a cut in the leg, forming a remarkably strong joint.

Fun fact: In 1907 he made his first piece of furniture - a musical cabinet, inlaid with mother of pearl – which Ercol still has to this day.

Lucian’s genius was not only in design but also in manufacturing. He designed machines and processes that took the same ideals from independent craftsman and translated them to the world of mass-production. And he devised methods to enable the steam bending of solid timbers into Windsor bows on a greater scale. Ercol still has a privately owned and managed factory to this day, where this practice of balancing the intimacy of design and keeping everything accessible is the true focus - what the "OId Man" instilled is never far.